Rainy days for Bengaluru, pleasant days and cold nights ahead 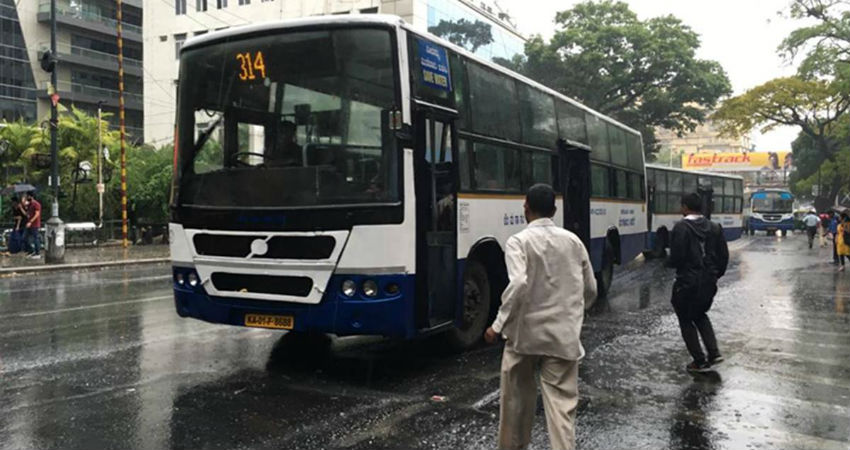 The prolonged dry spell of nearly 10 days will end soon for the silicon city Bengaluru and wet days are ahead for the city and suburbs.

Intermittent light to moderate rains are likely over Bengaluru, mostly during evening and night between 04th and 07th November and may spill over to 8th November as well. Days will turn pleasantly warm and wintery chill visible during the night. Drop in the temperatures both during day and night is expected, for Bengaluru. The upcoming weekend may have a bigger share of this wet spell.

Intense rainy period for Bengaluru is now over and the rain amount reduces sharply in November and slashes further in December. Normal rainfall for Bengaluru for the month of November is mere 48.9mm but variations are large and reach up to 300mm. The upcoming spell may gather about 10-20mm rainfall to start count for this month before taking a short break after 08th November.

Bengaluru rains in November are mostly accompanied with the passage of Easterly Wave moving across Tamil Nadu and Kerala. Bengaluru plateau rains are an extension of this feature, also covers most other parts of South Interior Karnataka. No major spell as such is anticipated for the next 10days for the city and neighbourhood.