Rainy days for Kolkata, Southwest Monsoon to keep the date 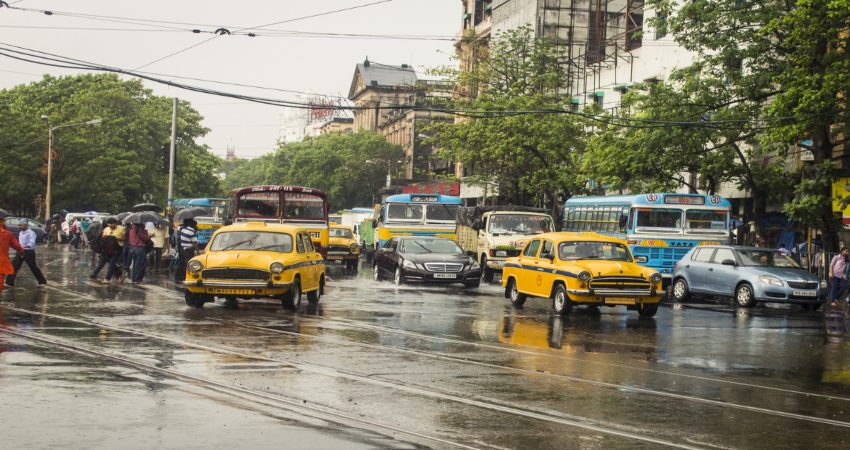 Light pre-monsoon showers over and around the capital city of Kolkata are promising a timely change over to proper monsoon. Rainy days seem to head for Kolkata, mild to start with, and galloping monsoon showers by the weekend. The wet spell for Kolkata may as well spill over to next week bringing monsoon flavor right on time.

Courtesy cyclone Yaas, hefty rains during fag end of May raised the monthly bar to 3 times of normal rainfall. Kolkata registered 393mm of rainfall against the normal of 133mm. Last year super cyclone Amphan also ravaged Kolkata with a similar downpour around the same time. This was followed by the timely arrival of monsoon, consequent to the formation of a low-pressure area over the Bay of Bengal. A repeat situation is building up this time also and the southwest monsoon is expected to keep a date with the city banked on Hooghly River.

The revised schedule of monsoon arrival has not changed the mark for Kolkata and remains 11th June to coincide with Mumbai on the west coast. Simultaneous onset is likely this year and the rains are likely to catch up and make good the shortfall of 1st Week which had a meek performance. All four monsoon months are soaked with average rainfall in excess of 300mm topped by July reaching nearly 400mm mark.

A low-pressure area is expected to form over the North Bay of Bengal between 10th and 11th June. It may become a depression before crossing the coast on 12th June. Though Kolkata will not fall in the core rainy zone of this weather system but still likely to receive decent showers to announce the onset of the monsoon. Depression will weaken after crossing the coast and move slowly to extend the wet spell for another 2 days, on 13th and 14th June. The mercury level is likely to plunge from the soaring high 30’s to pleasant 30°C during the weekend.