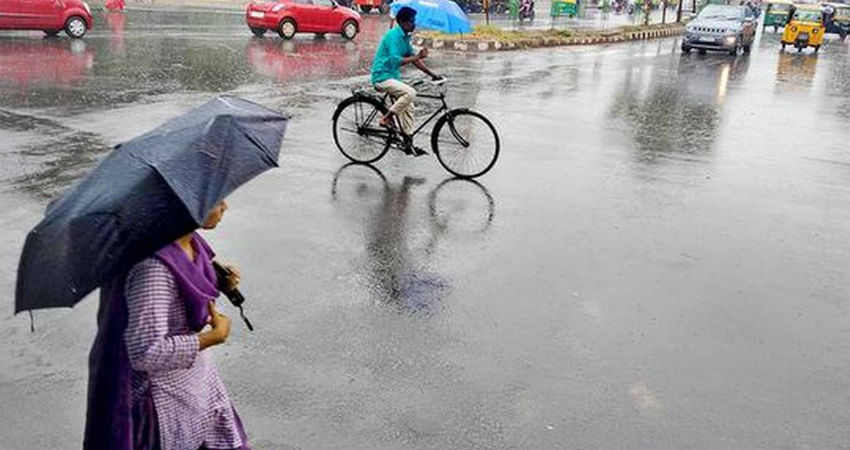 Back to back developments of the Confluence Zone have been causing rain in East India lately. Due to the presence of another such system, the next week is going to be a rainy one for the eastern parts of the country.

Although the position of Anti-Cyclone keeps on tilting north and south, it continues to remain intact over the West Central Bay of Bengal. Under the influence of this system, humid winds from the Bay of Bengal are merging with cold and dry north-westerlies leading to convergence over Odisha, East Madhya Pradesh and Chhattisgarh.

The mixing of winds from two opposite directions has led to the cloud formation over these states indicating rain for the next few days.

Odisha is expected to observe scattered rain and thundershowers within next 24 to 48 hours. Isolated showers are likely in Jharkhand meanwhile.

By February 6, the Confluence Zone may shift northwards owing to which intensity of rain may increase in Odisha, Gangetic West Bengal and Jharkhand. These states may experience good rains by the evening of February 6.

On February 7 and 8, Gangetic West Bengal, Jharkhand, may get to see one or two intense spells of rain. Coastal Odisha may witness one or two violent thunderstorm activities with lightning strikes on these two days.

All these weather conditions are expected to continue until February 9, with the intensity peaking between February 6 and 8.

Meanwhile, Bihar and East Uttar Pradesh are likely to be dry with chances of isolated showers on February 8 and 9.

February 10 onwards, the weather may start clearing up, but the remnants of the moisture content may continue to give isolated light showers in Coastal Odisha for some more time.