Rajasthan gears up for another spell of rain, eastern parts to benefit this time 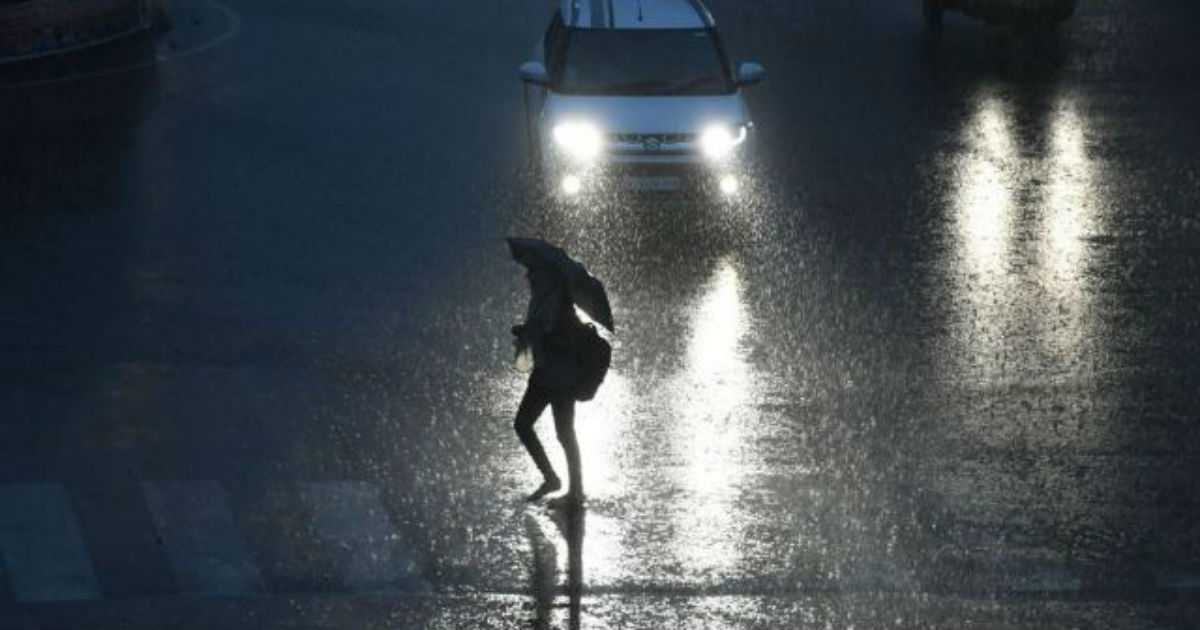 Rains are all set to lash multiple areas of Rajasthan beginning today. These rains are expected to prevail in the eastern parts of the state today and tomorrow. Cities like Alwar, Bharatpur, Jaunpur, Jaipur, Sawai Madhopur, Tonk, Bundi, Baran, Kota and Jhalawar may receive scattered light to moderate rains and thundershowers. The western districts of the state like Nagaur, Jodhpur and Pali may also receive light patchy rain, but the intensity will be more over the eastern parts. These rains are expected to continue until January 16.

The reason for this spell of rain is going to be the Cyclonic Circulation over Central Rajasthan which will gradually move in a northeasterly direction.

By January 17, the weather will once again become dry.

The new year started on a wet note for the state of Rajasthan. West Rajasthan has been receiving frequent spells of rain in the month of January due to consecutive Western Disturbances inducing Cyclonic Circulation in the region. Barmer, Bikaner and Sri Ganganagar in West Rajasthan have received some good rain so far.

Image Credits – The Times of India