Rajasthan surpasses monthly average rainfall in first week itself, could be the wettest March for state 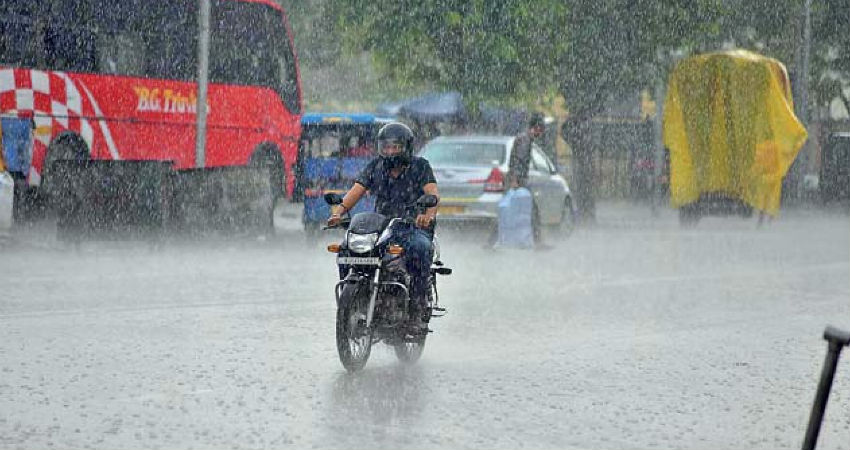 January and February are the main months when winter showers drench Rajasthan. While March onwards, the rainfall figures reduce. Geographically, Rajasthan has a large North-South and East-West stretch of 700 km each.

March is mostly dry for South Rajasthan as the region remains far beyond the reach of Western Disturbance, however, it is marginally wet for North Rajasthan because of its vicinity to different weather systems.

This winter season, Rajasthan has witnessed an ample amount of winter rain. In fact, the state has been experiencing extended wet spell lately. The last active Western Disturbance had induced a strong Cyclonic Circulation that had affected Rajasthan largely. So much so that, the state has exceeded its monthly average rainfall in the first week of March itself.

The weather models at Skymet are indicating more such strong developments in the near future which may take the rain-surplus figures to the next level. In fact, this could be one of the wettest March(s) for Rajasthan.

According to meteorologists, a Western Disturbance is expected to hit the Western Himalayas by March 10. This system is going to induce a Cyclonic Circulation over South Rajasthan and adjoining Gujarat.

Under the influence of these systems, light weather activities may commence in Rajasthan tomorrow. On March 11, the spread and intensity of rain will increase. By March 12, the rain belt would shift towards North Rajasthan and may give rain until March 13. Although rains will taper from the region on March 14, the remnants of the system may continue to give light weather activities.

Rain and thundershowers would be accompanied by thunderstorms, hailstorm activities and strong winds. Chances of lightning strikes cannot be ruled out. Places like Sri Ganganagar, Hanumangarh, Alwar, Ajmer, Jaipur, etc, maybe a witness to these weather activities.