Rajasthan to observe rain, thundershowers in next 24 hrs, to intensify by Jan 15 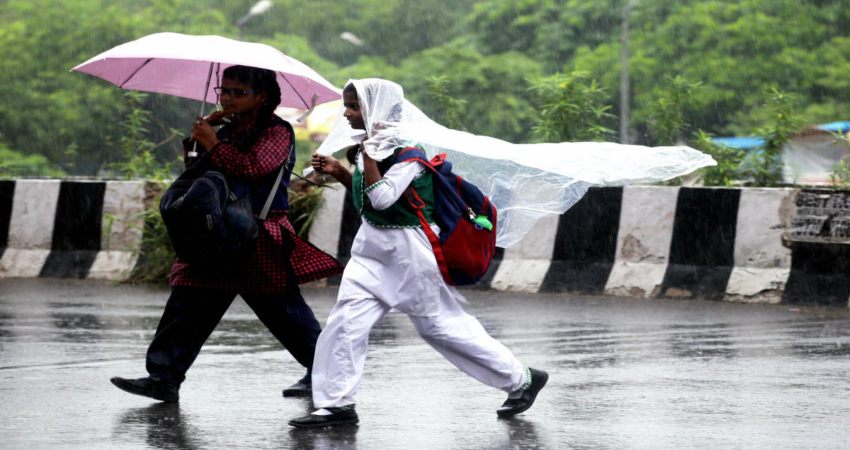 During the last three to four days, dry weather conditions are prevailing in the entire state of Rajasthan. The days are pleasant with bright sunshine while nights are cold with clear sky conditions. During cold, early morning hours, shallow to moderate fog conditions also prevailed in the extreme northern parts of Rajasthan.

Both the systems will be moving east-northeastwards and due to the approaching of this system, the seasonal ridge of anti-cyclonic circulation has shifted southeastwards and now lies over the northern parts of Karnataka and adjoining parts of Maharashtra in the lower troposphere which is providing moist winds from the Arabian Sea over to the western parts of Rajasthan.

Due to the presence of these significant weather systems, the clouds will be increasing which will be further leading to light spell of rain and thundershowers in the western parts of Rajasthan. Places like Jaisalmer, Barmer, Jodhpur, Sri Ganganagar, and Bikaner may receive light rain during the same episode. The night temperature will also increase while the day temperature will decrease.

On January 13, the rainfall activity will be spreading over to many parts of West and North Rajasthan. Places like Hanumangarh, Sikar, Churu, Pilani, etc will be in the grip of these rains.