Rajasthan Weather: After 40 per cent excess rain in September, October begins on a rainy note 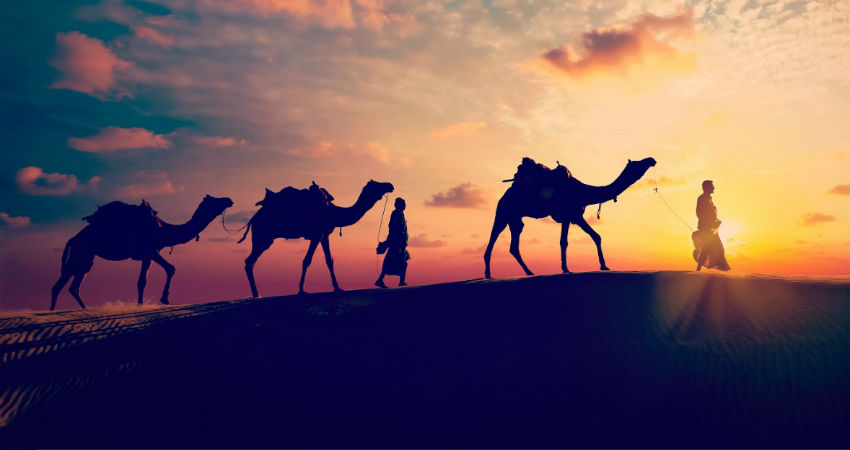 This year Monsoon is likely to retreat by the second week of October.

The rainfall is continuing because a Cyclonic Circulation is presently marked over Southwest Rajasthan and adjoining areas and this system is likely to remain over the area for the next two days or so. Thus, in the next 48 hours fairly widespread rainfall activity is likely with few places witnessing some moderate spells as well.

Thereafter the rainfall activity will slow down, we can say that on October 3 and 4 fairly widespread moderate activities is a possibility. Whereas on October 5 and 6, scattered rains can be seen. During this time, both scale and space will reduce as rains will be of light nature.

Subsequently, beyond these dates, it will pave way for the withdrawal of Monsoon. Post withdrawal, hotter days are ahead for Rajasthan and currently, the maximums are somewhere between three to five degrees below normal.