Reason why Indigo left luggage behind on its Delhi to Istanbul flight, here is all you need to know 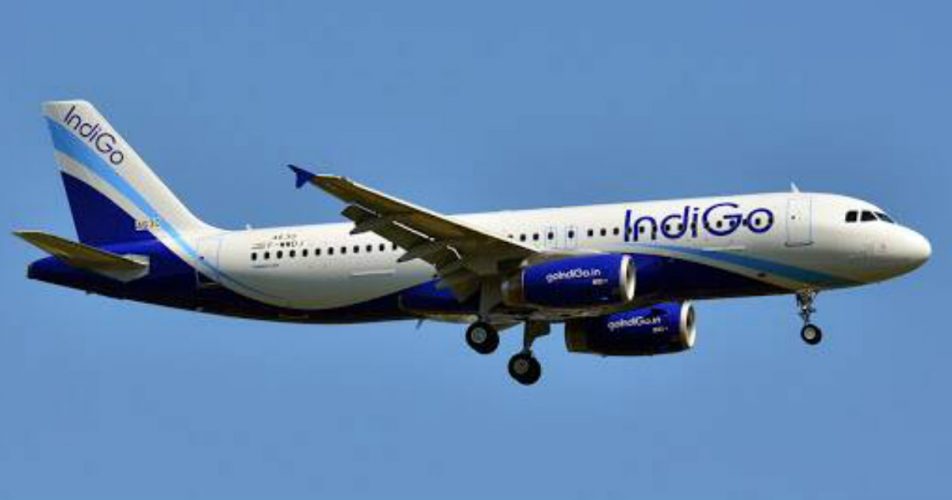 Passengers and Twitterati lashed the airline and how-

How can an airline as big as @IndiGo6E "forget" or "miss out" on loading luggage. I get you forgot the luggage for a few people on the flight. But the ENTIRE flight? What are Indian operations in Delhi doing? (2/n) #shameonindigo

Pls investigate in indigo airlines turkey flight# they do not load luggage to save fuel and send next day by turkish Airlines#customers stranded at Istanbul# unethical way of making money#flight 6E11#happening daily@DGCAIndia pic.twitter.com/ljcXebARYo

The airline explained the scenario blaming strong headwinds as the reason. According to officials at Indigo, the plane was forecast to meet strong headwinds. Thus, some luggage had to be offloaded to reduce load and carry more fuel instead. Also, the airplane needed to carry more 'an hour's travel time' more fuel just in case of a possible diversion.

Let’s break down the statement here-

This phenomenon is not new in the airline industry. The altitude at which airplanes fly (mostly above the height of 10 kms) are prone to significant change in wind speed and direction from Summer to Winter months. Tropical countries like that of India, Europe, most parts of the US, China, Japan and Korea experience strong headwinds starting September, throughout the Winter months up to March. Strong westerlies to the tune of 200 kmph or more blow in these latitudes and act as headwinds.

Flights originating from such countries have to take headwinds into consideration every time. Headwinds are basically the winds which blow in the opposite direction to the flying plane. These winds throw some resistance to the moving aircraft, thus increasing the flying time required to reach that destination.

When the winds are blowing in the direction of the plane (known as tail winds), these act exactly opposite and the aircraft speed multiplies. Headwinds are also the reason why some flights are unusually early or unusually late than their stipulated time.

For example, a Delhi to Guwahati flight in Winters usually reaches earlier than a Guwahati to Delhi flight taking off at the same time in another season.

The endurance against headwinds depends on the type of aircraft as well. Indigo was reportedly using NEO 320 which is relatively a small aircraft and offers less resistance against the headwinds. On the contrary, Boeing 777 is long-endurance aircraft.

So, what could have been the alternative applied so as to counter such a scenario-

A halt mid-way for a fuel refill

Reducing the number of passengers

Rather, Indigo chose the other way round and garnered attention for all the wrong reasons- 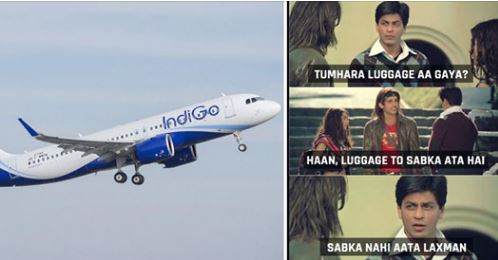