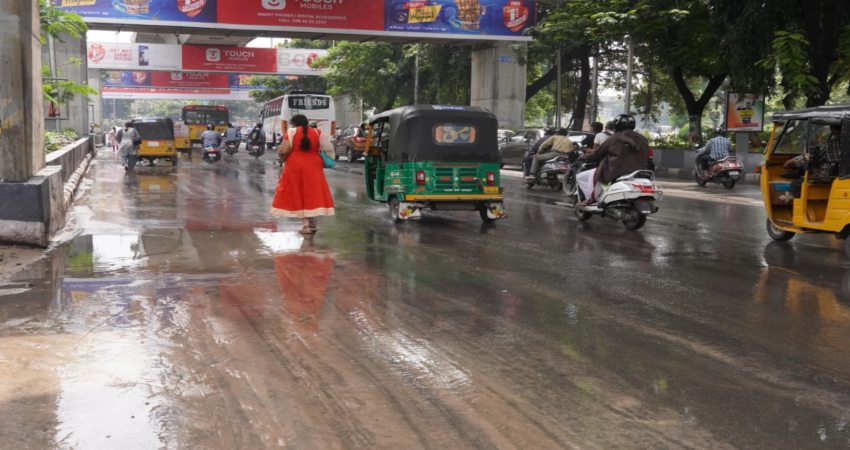 The state of Telangana including the city of Hyderabad has been witnessing dry weather conditions for the last many days. The sky conditions have been partly cloudy to cloudy but rains have remained at bay. As a result, the days were slightly warm but the night were pleasant.

Due to the presence of this significant weather systems, moist winds would be reaching Telangana including the state capital of Hyderabad. Due to these moist winds, Telangana is likely to receive light rain at scattered places. It would be a prolonged spell of rains that would continue during the next two to three days.

The region usually does not record much rains during this time. These rains would be instrumental in bringing down both the maximum and minimum temperatures, paving way for pleasant weather conditions over the state. These rainfall activities would be beneficial for crops like coconut, sugarcane, paddy and etc.