Remnant of Kammuri may move towards Bay of Bengal in a week, system to be watched out for 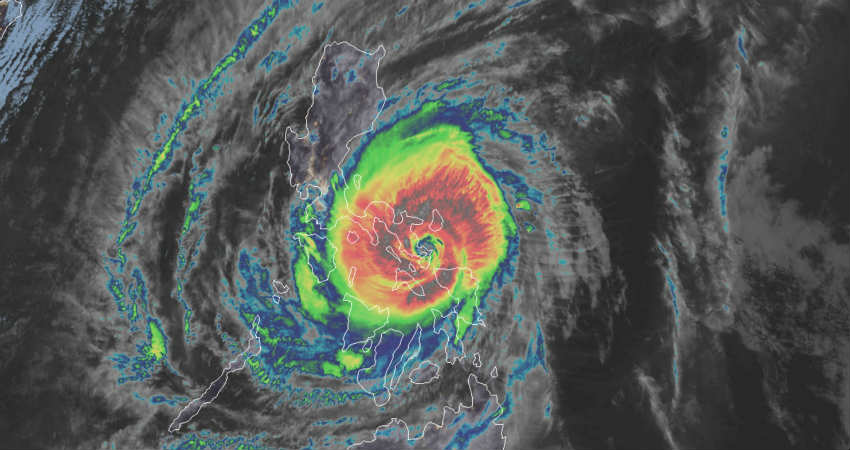 Typhoon Kammuri had wreaked havoc over Philippines and had come to South China Sea as a Tropical Storm. However, now, under unfavourable conditions, the system has weakened into a Tropical Depression.

Though as a weakened system, remnant of Typhoon Kammuri, which is presently a tropical depression, weakening further and shifting southward. It might come in the regime of Northeast Monsoon systems as a remnant of Kammuri.

The models show that Kammuri will persist over South China Sea and after that, it will move southward where its movement will become east to west wherein, it does stand a chance of moving across Gulf of Thailand towards the Andaman Sea.

This shift towards the Andaman Sea is expected to take about a week, but we must keep the system under watch.

All these remnants, whenever they enter the Andaman Sea, always pose a threat of intensification. As we are into the month of December, these systems do not recurve towards Myanmar but take a hit towards Tamil Nadu and Andhra Coasts.

This system still holds importance as far as we are concerned. Though the cyclone advisory will be stopped, and the last bulletin has already been issued as the system has become a Depression.

However, for us, this system will still hold importance due to the aforementioned reasons.