Remnants of Cyclone Maha cause rare Mumbai Rains in November 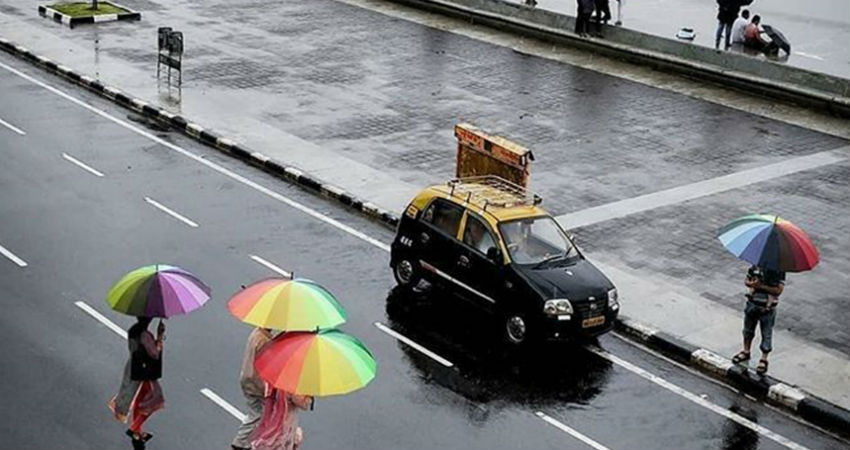 It has been a rainy night in many parts of Mumbai and rains have even been continuing at present. In fact, many parts of the city have been witnessing heavy showers as well.

As per weathermen, Mumbai rains are expected to continue in parts of the city today as well. However, the weather will clear up by tomorrow and hopefully will stay the same way for a long time.

These rainfall activities have been attributed to the remnants of Cyclone Maha. The system has now weakened into a low-pressure area and is currently over the Gulf of Cambay off Konkan and South Gujarat Coast.

The system is expected to weaken further due to which rainfall activities will take a backseat.

Mumbai rains have played enough games with the citizens in the year 2019. Moreover, the city stops receiving frequent rains after September and October too has just about a couple of episodes of rainfall.

This time, the city of Mumbai has had a record-breaking year in terms of rain. In fact, even in the month of November, rainfall activities refused to take a back seat.

After rain stats come in today, Mumbai will have definitely surpassed the 47.2 mm rainfall record of November 2010. So far this month, the city has already recorded 46 mm of rains, which is the highest of November rain after 2010.