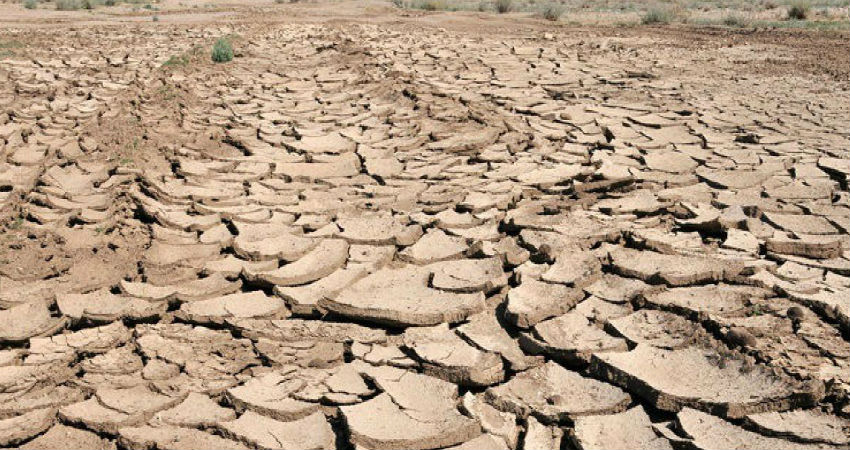 Land Degradation is another factor that needs utmost attention, as it is largely responsible for Climate Change and Global Warming. The issue was raised at the 14th Conference of Parties to the United Nations Convention to Combat Desertification (UNCCD), hosted by India.

Global temperatures are expected to rise by 6-7 degree Celcius by 2100, about three notches higher than the limit decided in the Paris Agreement. Researchers from France’s ‘National Centre for Scientific Research’ and the ‘Atomic Energy Commission’, along with ‘Weather Office Metro-France’ expressed their concerns on the same.

Another report from the Intergovernmental Panel on Climate Change has revealed that the situation is going to worsen as oceans will experience higher acidification, the level of oxygen will follow a declining trend and phenomenon like ‘El Nino’ and ‘La Nina’ will take place more frequently.

Climate Change and Land Degradation are closely related to each other. The present-day lifestyle demands the production of a large number of items to satisfy human needs.

Modernisation is demanding for the construction of millions of houses, buildings for factories/offices, roads, dams, coal-fired plants, etc. The countries are opting for large scale deforestation, rising carbon emissions by 25%.

Extremities like intense and untimely rains, floods, soil erosion, and soaring temperatures add up to Climate Change, in turn, causing heavy damage to the land.

We are continuously harming nature in order to satisfy our lifestyle. Understanding the gravity of the situation, the conference came to the conclusion that land restoration is the cheapest solution to curb climate change. The following suggestions were drawn:

- Investing $1 in land restoration, a return of $10 can be expected with prudent farm practices and water management

- Involvement of the private sector by providing some incentives for investment