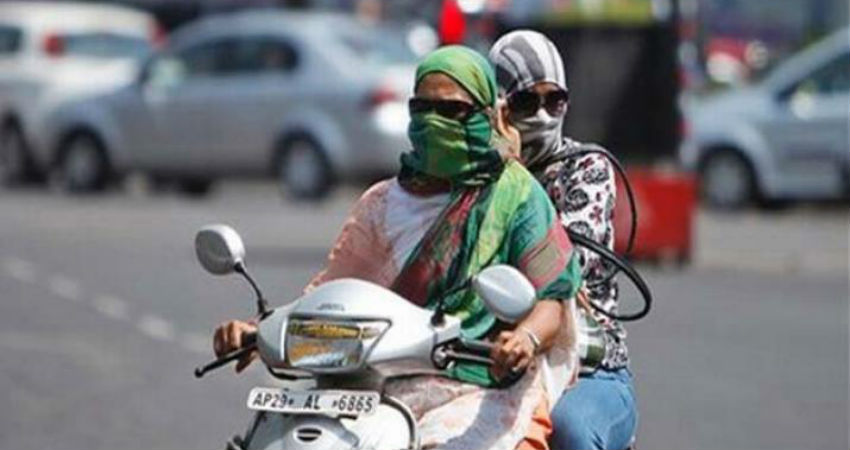 The state of Andhra Pradesh and Telangana are seeing dry weather conditions since the last few days. Also, the temperatures have increased over both the states as compared to the previous week.

This increase in temperatures has occurred due to the formation of an anti-Cyclonic Circulation over parts of West-central Bay of Bengal off Andhra Pradesh coast in the lower levels. Due to this system, southeasterly and southerly winds are prevailing over entire states of Andhra Pradesh and Telangana. The prevailing winds are warm and moist. Meanwhile, the northerly winds have been cut off due to this system.

Since, the Sun’s position over the globe is shifting towards the northern hemisphere day by day, hence conditions are favourable for the further increase in temperatures. Meanwhile, the weather is likely to remain dry over most parts of these states. The days will be very warm while the nights will be pleasant. The sky conditions will remain mainly clear. Surface winds will be light.

Similar weather conditions are likely to continue during the next three to four days. Afternoon hours may become slightly uncomfortable along the eastern coast of Andhra Pradesh.

Meanwhile, the day temperatures might remain slightly above normal over most places while night temperatures will remain below normal.