Risk of approaching Cyclone fizzles out for Gujarat, rain likely in southern part of the state 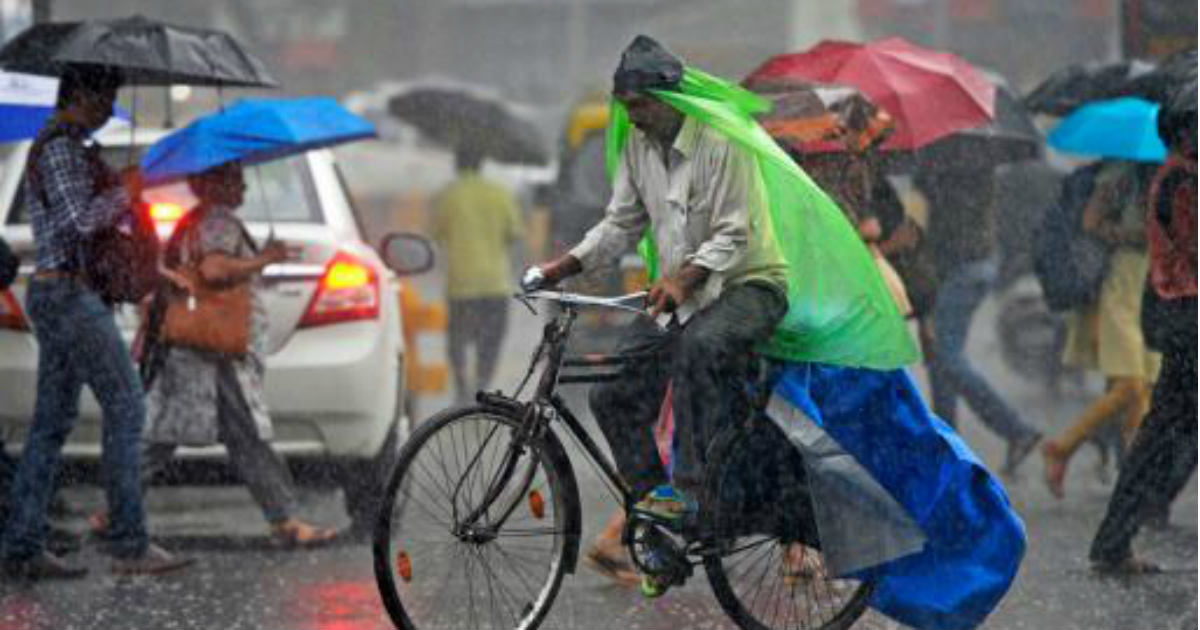 At present, the system is undergoing rapid weakening. The Deep Depression might soon turn into a Depression, which will then become a Well Marked Low Pressure Area and subsequently a Low pressure Area.

So, the threat to the Gujarat coast is almost over now. But the system may still give light scattered rains over Southern districts of Gujarat during the next 24 hours. However, the weather of Central and North Gujarat including Kutch will be dry. This comes as a good news for farmers as rains during this period would have been disastrous for crops.