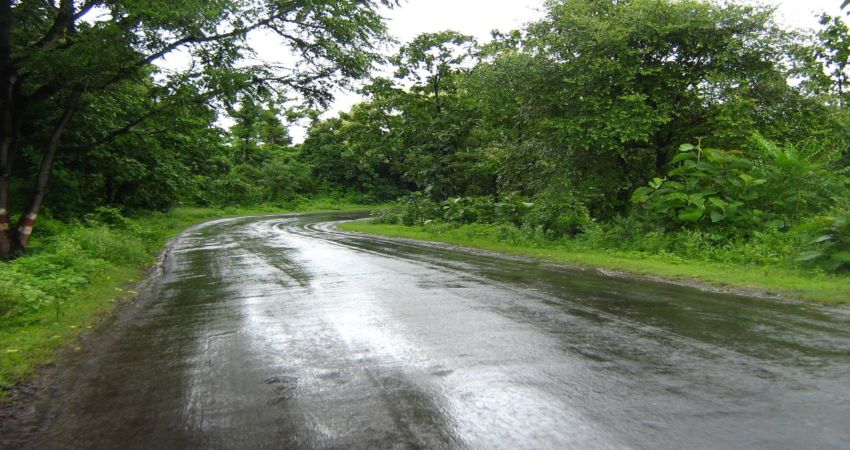 These weather conditions were due to the moving of a Western Disturbance across the higher latitudes and its induced upper air trough extending from North Uttar Pradesh to the northern parts of Maharashtra across East Madhya Pradesh.

Presently, the system is weakening and moving away in an east-northeast direction. Due to the remnants of this system, we expect a light spell of rain and thundershower to continue at scattered places in Bihar and Jharkhand during the next 18 to 24 hours.

Places like Sahibganj, Godda, Paku, Rampur, Hazaribagh, Jamui, Purnia, Katihar, Lakhisarai, Banka, etc are likely to see these rains during the same time. Thereafter, the weather is likely to go dry in both states.

In the wake of the above-mentioned weather system, cold northwesterly winds will be affecting both the states of Bihar and Jharkhand. On January 20, moderate to a dense layer of fog will prevail during early morning hours in Bihar as well as in northern parts of Jharkhand.

On January 21, a Cyclonic Circulation will be forming over the central parts of Madhya Pradesh leading to a fresh spell of rain in Jharkhand on January 21 and January 22. On the contrary, dry weather conditions will prevail in the state of Bihar. Moderate fog would continue during early morning hours and the day will be pleasant followed by a cold night.