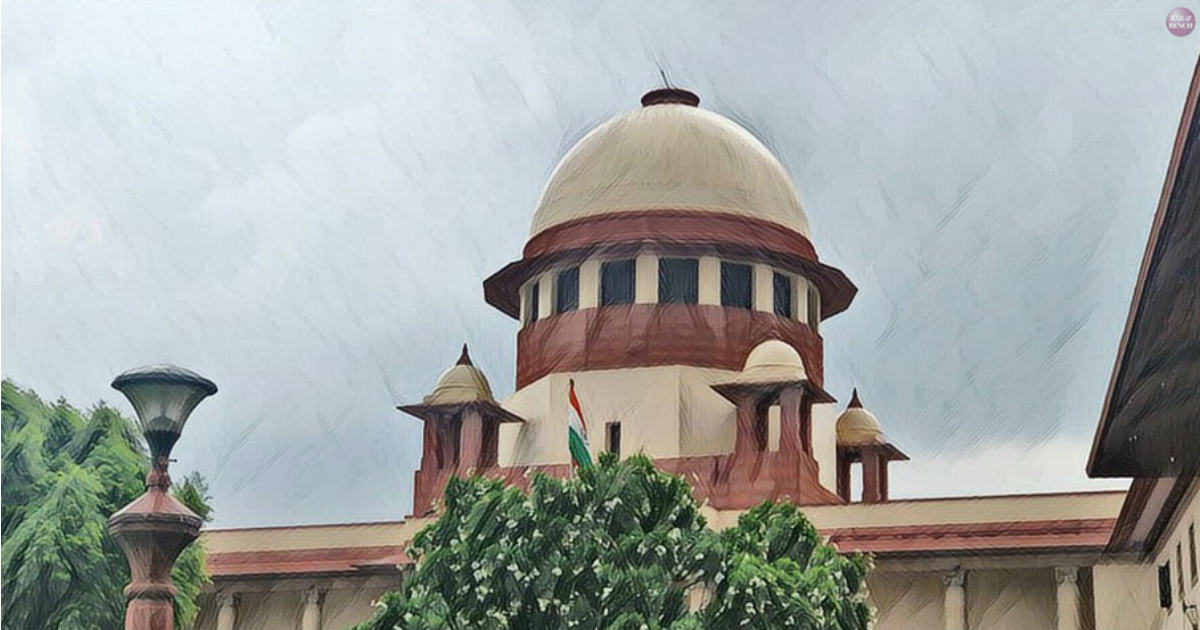 It said that the governments had failed in dealing with pollution and the situation was worsening with time despite it passing a series of orders over the years.

“Better to kill people in one go with explosives rather than making them suffer from diseases like Cancer.”

Supreme Court took a stringent turn on stubble burning saying, “As of today, stubble burning is still adding 8% of pollution in the region. Why not impose fine on the culprit states?”

The court also highlighted the importance of smog towers and the need to install them the earliest. The Supreme Court said smog towers, set up in China, were proving to be successful in dealing with pollution. The SC asked the Centre to decide within 10 days on setting up smog towers across the city to purify the air.

Delhi pollution was in very ‘poor’ to ‘severe’ category until November 22. The air has, however, improved marginally since November 23 due to increased wind speed from the Northwest direction. However, there was a slight increase in pollution levels on November 25 due to a change in wind direction.

Since yesterday, easterly southeasterly winds are blowing over Delhi and NCR and in other parts of the Northwest Plains. At present, pollution is in the ‘moderate’ category over most places. A few places are witnessing ‘poor’ air as well.

The wind direction is once again expected to change on November 29. Therefore, there might be a marginal increase in pollution on the morning of November 29.