School winter break to be cut short, owing to offs due to pollution and heat wave 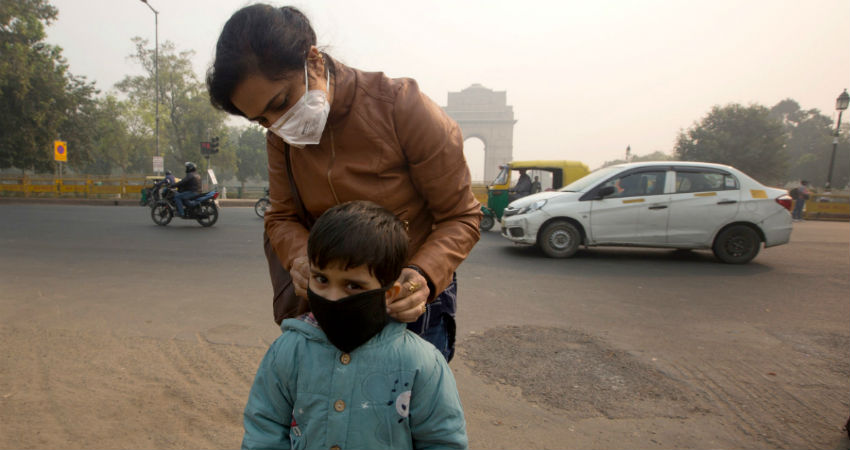 Delhi government’s education department on Friday said that there will be a reduction in the duration of winter break for students between classes 6 and 12. This has been said so in order to make up for classes missed during the pollution and heat wave offs.

As per the Directorate of Education (DoE) official, winter break for the academic session 2019-20 has been rescheduled for all government schools under DoE in order to compensate the loss of study hours that occurred due to the closure of schools in July and November on account of the heat wave and poor air quality.

As the pollution soared to emergency levels in the capital, Delhi schools had been closed twice between November 1-5 and November 14-15 to save children from exposure. Whereas, during heat wave this year, the Delhi government had extended the summer vacation in city schools for students till class 8 by a week.