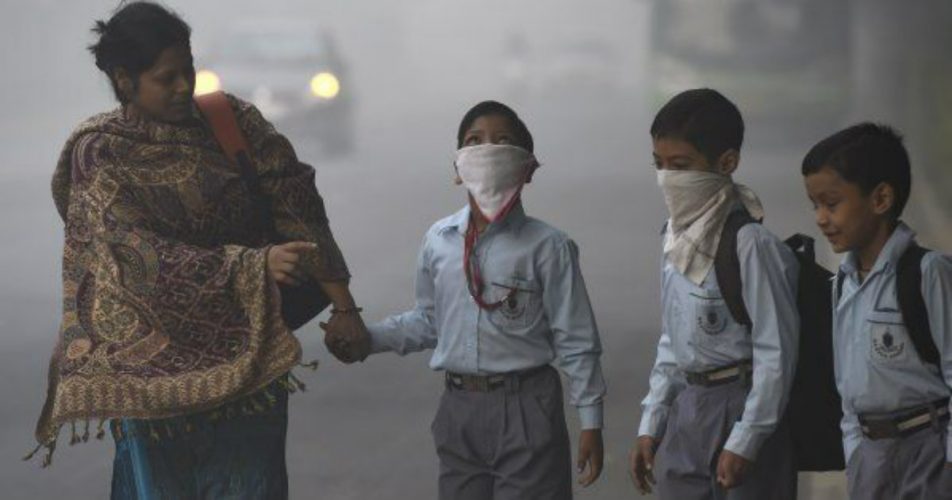 Delhi Deputy Chief Minister Manish Sisodia said on Wednesday that the decision to shut schools will be taken "when the need arises" as Delhi’s air quality keeps plunging every other day.

Back in November 2017, the government had shut schools for a few days due to deteriorating air quality.

Apart from this, Delhi government has also decided to start distributing 50 lakh N95 masks among school students in Delhi from Friday.

Even after celebrating a rather ‘Green’ Diwali this time, with least cracker burning in past many years, the city had to see deteriorated air soon after the festival.

Severe pollution is persisting over Delhi and NCR since October 28. After a rather bad air day on Tuesday, Delhi remained encapsulated in thick haze on Wednesday as well with its air quality dropping further. The air quantity index, which takes into account five chief pollutants including PM10 and PM 2.5, was recorded at 416 towards noon.