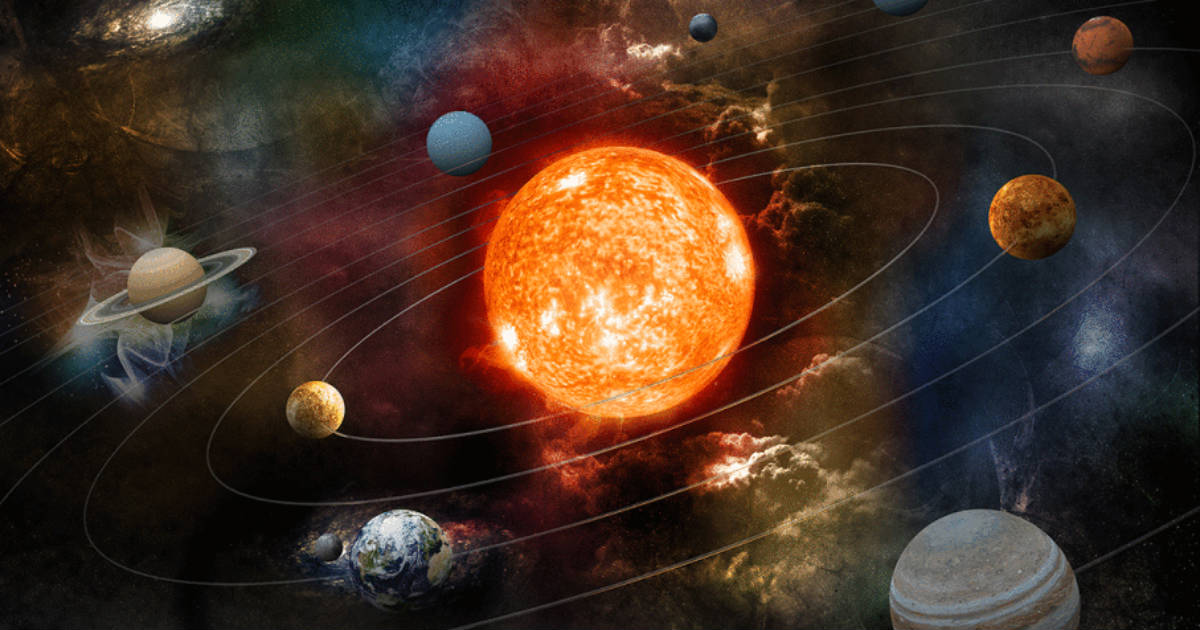 According to a new research the oldest solid material on Earth has been identified recently. As a matter of fact, this dates back by even the Solar System itself by least a few hundred million years. Scientists speculate that tiny microscopic grains of dust must have forged in a distant star somewhere between 5 and 7 billion years ago. Looking at the comparison, our Sun is just 4.6 billion years old. These grains were carried to the Earth in a meteorite.

Scientists are quite excited and awe-struck at the discovery. The findings reveal a lot as to how stars formed in our galaxy.

These grains have been extracted out from the Murchison meteorite. a large rock that stuck over Murchison, Australia in September 1969.

The Field Museum acquired 52 kilograms of the Murchison meteorite and has been studying it since. A large number of microscopic grains of a mineral called Silicon Carbide from inside the meteorite were identified as presolar. Forty silicon carbide presolar grains were checked for traces of the particular elements which revealed the ages of the grains. A few were quite old, more than 5.5 billion years old, but most of them were younger, between 4.6 and 4.9 billion years old. This large number of younger grains revealed a surprise about the history of the Milky Way galaxy.

The discovery of a furious starburst in microscopic grains wrapped up in a meteorite confirms the star formation ebbs and flows. Many scientists believe that the star formation rate of the galaxy is constant. We now have direct evidence for a period of enhanced star formation in our galaxy 7 billion years ago with samples from meteorites. This is one of the key findings from the study.