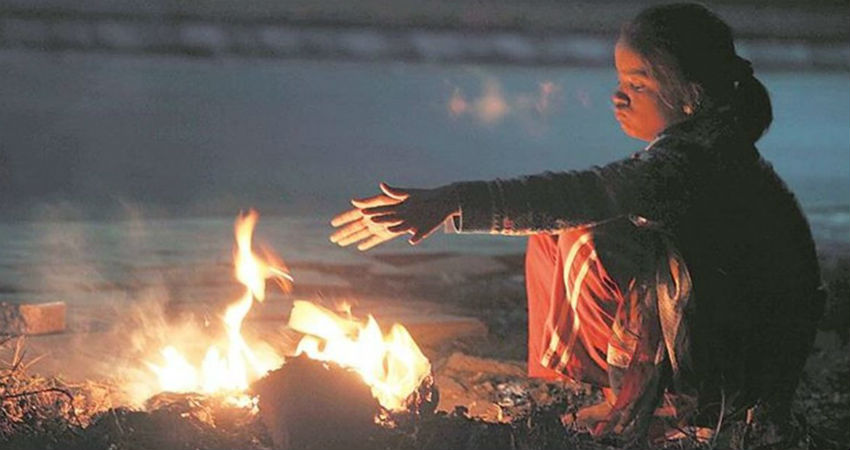 The second cold spell has commenced in Gujarat with temperatures settling way below normal. (The first cold spell was from December 26 to January 1).

The winters have hit their peak with the winter chill, cool breeze and single-digit minimums taking over the region.

All these weather conditions can be attributed to the freezing winds travelling all the way from Northwest India and reaching up to the central parts such as Gujarat and its adjoining region. The minimum temperature in the northwestern plains is already settling close to the freezing point and looking at the present conditions, we can say Gujarat too is gearing up for intense weather.

According to our meteorologists, for the next two days, the minimum is expected to settle in single digit in several parts of the state, owing to cold northerlies. Moreover, this cold spell may also see the day temperature settle 4-6 degrees Celcius below normal.

The current spell, however, would not be a prolonged one compared to the last one as weather models are suggesting some developments too. A Western Disturbance might affect the northern hills by the night of January 11. As soon as the system makes an entry, the wind direction would change from cold northerly/north-westerlies to humid south/south-easterlies. This change in wind direction is likely to be seen in Gujarat on January 12. There are also chances of rain in the extreme western parts of the state on the same day. By January 13, rain might become widespread.

The state of Gujarat generally remains free of weather activities, be it fog or rain/thundershowers throughout the Winter season (barring a few occasions where multiple systems develop). Thus, it is only the temperature that defines the momentum of Winters. The winter season commences from mid-December and lasts up to January end. While temperatures start heating up from February.

Whatever fluctuation in either minimums or maximums occurs during these 45 days, it solely depends on the weather activity going on in the northern plains. Since the state has a long coastline, there is a huge difference between the weather of coastal stations and interior parts. While night temperatures often slip to single digits in Interior Gujarat, the coastal areas rarely record such low minimums (barring Naliya in West Gujarat, wherein temperature seldom hits single digit mark).