Consecutive Western Disturbances to give rain and thundershower in Punjab, Haryana, Delhi, Uttar Pradesh and Rajasthan 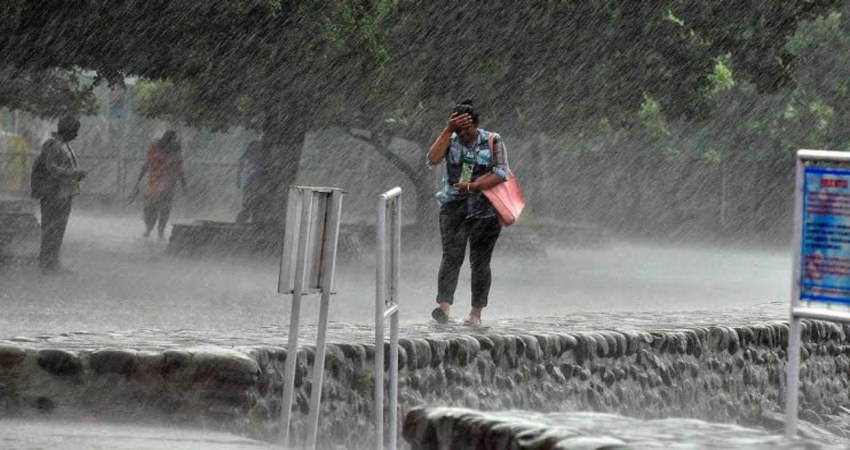 The month of January has been witnessing a series of Western Disturbances due to which there has been widespread rain and snow in the hills and a good amount of rain in the northern plains.

According to Skymet Weather, the present Western Disturbance has already moved away and in the wake of the north-westerlies, the night temperature has dropped in the northern plains. Although the day is bright and sunny, the winter chill can still be felt due to the cold winds.

Meanwhile, another Western Disturbance is all set to give scattered rain and snowfall in Jammu and Kashmir, Himachal Pradesh, Ladakh and Uttrakhand by the evening of January 24. However, the intensity will not be heavy and its impact will be confined more to the hills.

In view of this system, the minimum temperature in the northern plains will continue to settle below normal. Also, we do not expect dense or shallow fog to reappear in the plains of Northwest India for the next two to three days due to strong winds.

As per the weather models at Skymet, the last active Western Disturbance of this month will be soon affecting the Western Himalayas - by the night of January 27. This system is likely to be stronger and affect the hills along with giving rain and thundershower in Punjab, Haryana, Delhi, North Rajasthan, and West Uttar Pradesh between January 27 and  January 29.

In the wake of this weather system, wind patterns would change leading to a rise in the night temperature by 2-3 degrees Celsius. The maximums will, however, drop on account of rain.