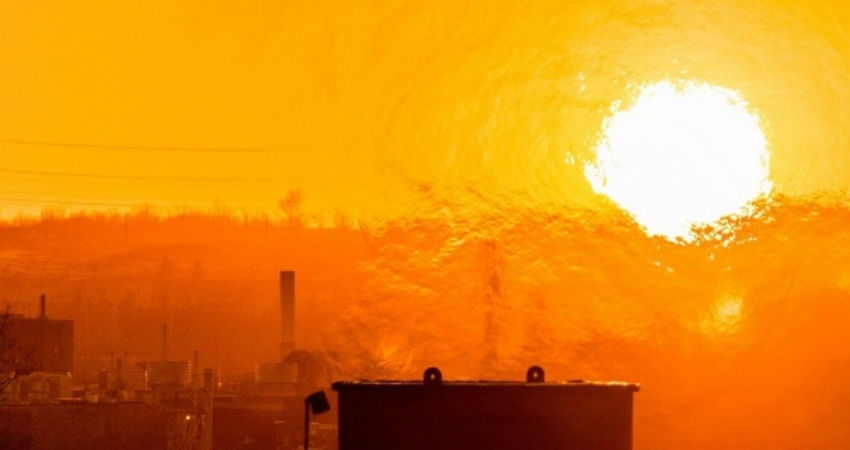 Pre-monsoon season has come to an end for the Indian sub-continent. The next rainy spell in India, i.e. June 1 onward, will be adding up to the rains in the Monsoon season now.  At present the country is running rain deficient (-24%), as it hasn’t rained much in the pre- Monsoon season this time.

The last time, it rained more than the normal in India was on April 24. However, there has been less than the normal rainfall in the last five days straight. Not only dry, but the last five days were also seen breaking records with peak hot days in the entire country be it -Punjab, Maharashtra, Odisha, Gujarat, Uttar Pradesh, Telangana, and Madhya Pradesh. Moreover, heat wave is severe in a few pockets such as that of Vidarbha, Marathwada, Delhi NCR. Yesterday, Chandrapur in Maharashtra recorded the season’s highest temperature at 48.0 °C.

Hot winds known as ‘loo’ are blowing over the northern parts of the country while Rajasthan will experience dust raising winds. Today’s temperatures might even overtake yesterday’s values.

This extreme heat is going to continue for the next few days now. With the signs of a late and weak Monsoon, the heat will be spilling over to June as well. Places like that of Karnataka, Andhra Pradesh and Telangana will continue with heat wave conditions.