Shimla, Manali, Kullu, Srinagar and Gulmarg to see rain and snow for another 24 hrs 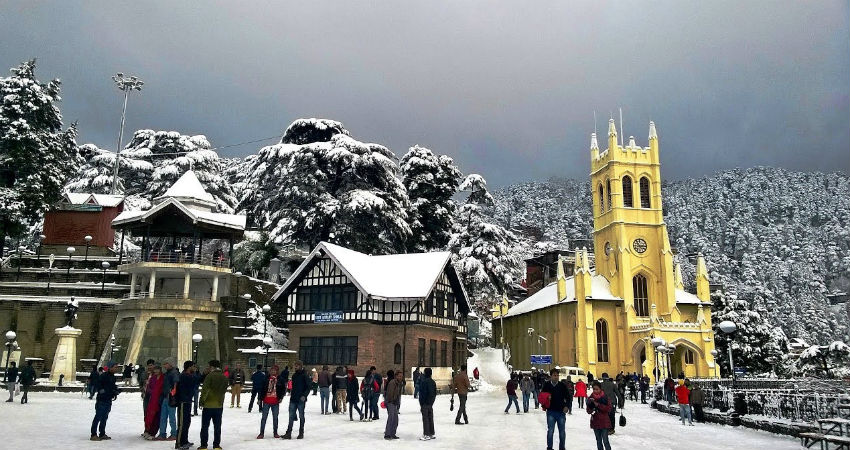 The Western Disturbance over the Western Himalayas has given rain and snow in many parts of Jammu and Kashmir, while in few parts of Himachal Pradesh and at one or two places in Uttarakhand during the last 24 hours.

According to our meteorologists, the weather system is likely to persist for some more time and bring more rain and snow for the region for another 24 hours. Mainly light rains with isolated moderate spells are likely in Jammu and Kashmir, Ladakh, Himachal Pradesh and Uttarakhand.

All the major tourist attractions right from Shimla, Manali, Kullu, Srinagar, Gulmarg to Sonmarg would be witnessing these weather activities. Moderate snow at one or two places may lead to road blockages, hence due precautions must be taken.

Amidst rain and snow, the temperatures would remain on the much lower side and no relief from the very cold conditions would be observed during next 24 hours. Many places have already hit the sub-zero mark and are witnessing extremely cold conditions.

The current weather system is likely to move after the next 24 hours and no other Western Disturbance is likely to approach the region for a week. Hence, the weather will clear up quickly as soon as the present system makes an exit. Dissipation of the system would also pave way for some sunshine.