Shimla sees the first snowfall of 2018 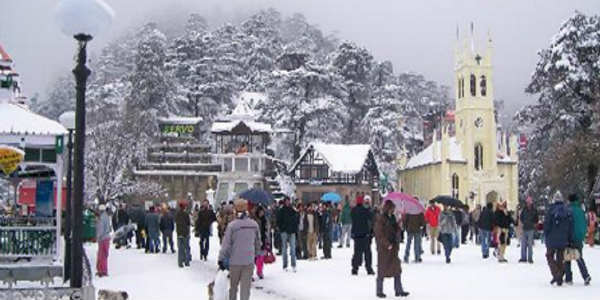 The hills of North India, Jammu and Kashmir, Himachal Pradesh and Uttarakhand usually receives rain and snow due to the Western Disturbances affecting the Western Himalayan region.

This year, the frequency of Western Disturbances has though remained high, the weather system was either not very active or were traveling in higher latitudes. This was the reason the hills mainly remained snow free.

However, the weather of the hills took a complete U-turn with some snow show finally happening in the ‘Queen of hills’, Shimla, thereby making it become the first hill stations across all the major hill spots to get snowfall this year. 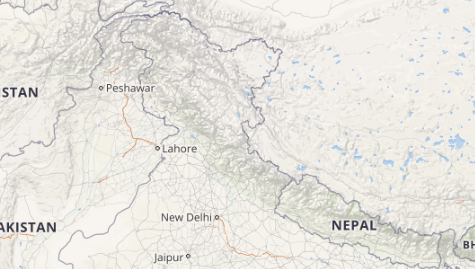 The reason for this fresh snowfall in Shimla can be associated with the Western Disturbance that is traveling in the Western Himalayan region. An induced cyclonic circulation is over North Rajasthan and adjoining Haryana.

Hailstorms at isolated places of these hilly states is also a chance. The weather is likely to start clearing up by January 26.