Short spell of rain, thundershower expected in southern peninsula during the next 24 hours 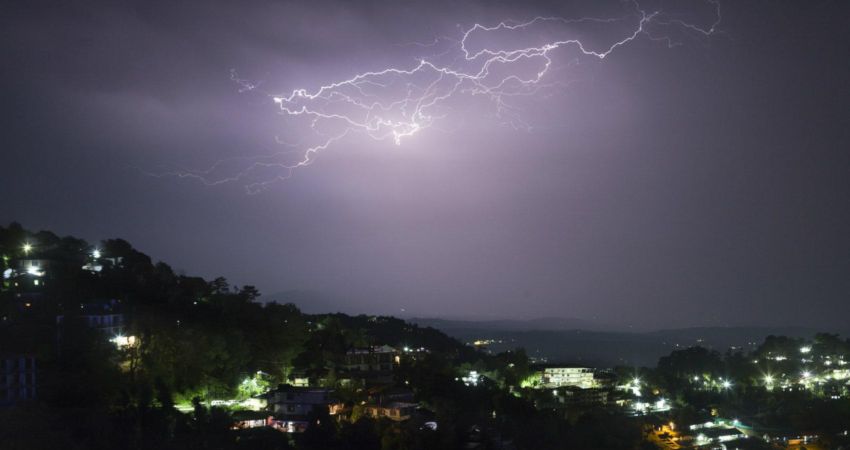 The weather of entire South India has been dry for the past few days but during the last 24 hours, Visakhapatnam has been receiving moderate rains. While lightening activities were seen in many parts of Coastal Andhra Pradesh and in the extreme northeast of Telangana. Meanwhile, partly cloudy sky conditions were observed along the coastal region.

The merging of the two air masses over the northern parts of Telangana and its adjoining areas is very likely to continue. Therefore, we expect a short spell of rain and thundershower at a few places in extreme north coastal Andhra Pradesh, Coastal Kerala, extreme south Tamil Nadu and Telangana during the next 24 hours. Isolated pockets may also witness moderate spell of rain during this period.

Parts of Rayalseema may witness warm weather conditions, while Hyderabad will observe comfortable nights and warm days. The sky will be partly cloudy. And there are chances of thunderstorm activities.

The maximum and minimum temperatures will remain above normal during the next 24 to 48 hours in entire South India.