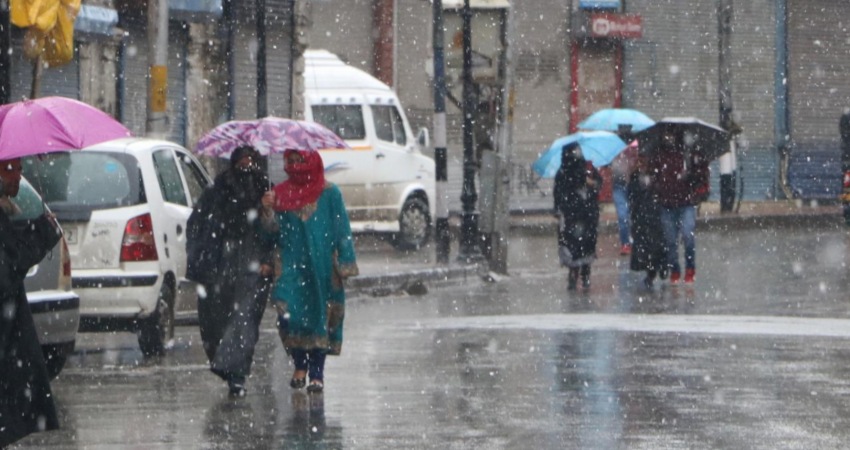 Snowfall season has finally commenced over the hilly states of Jammu and Kashmir, Himachal Pradesh and Uttarakhand. Higher reaches of the states have already recorded snowfall during the last few days.

Now, there is another spell of snow and rain waiting for the hilly states of India. According to weathermen, a fresh Western Disturbance is marked over North Jammu and Kashmir and adjoining areas. With this, weather conditions have become favorable for rain and thundershowers.

Higher reaches of Jammu and Kashmir, Himachal Pradesh and Uttarakhand are most likely to see snowfall. Places such as Kargil, Gulmarg, Keylong, Uttarkashi, Kedarnath, and Badrinath have bright chances of recording early spells of snowfall.

Meanwhile, the middle and lower reaches of these three hilly states would witness scattered light to moderate rain and thundershowers. Places such as Srinagar, Pahalgam, Manali, Shimla, Dharamshala, and Mussoorie would see rains and thundershowers during the next 2-3 days.

According to weathermen, as we progress in the season the frequency as well as the intensity of the Western Disturbances would increase. We are in the changeover period between the two seasons. Presently, these Western Disturbances would be moving across the higher latitudes. As we enter into November, these systems would start traveling in the lower latitudes, bringing in widespread snow and rain across the states of Jammu and Kashmir, Himachal Pradesh and Uttarakhand.