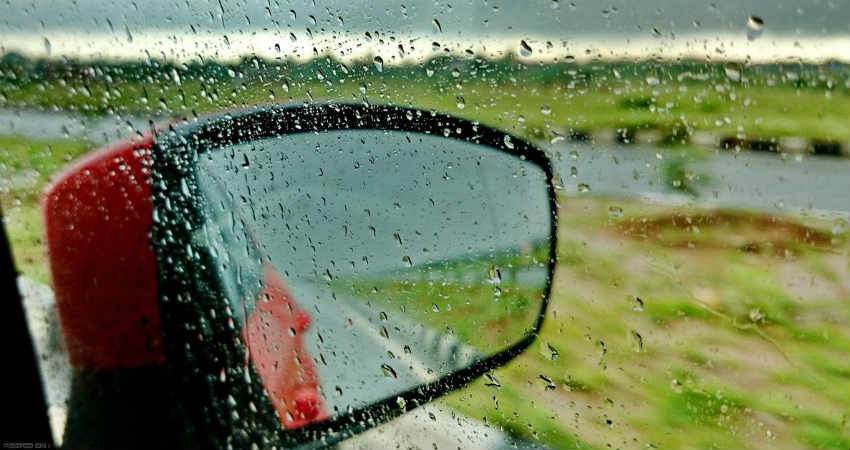 A Trough from this system is extending up to the Karnataka coast across the Lakshadweep area. Also, the northeasterly winds are prevailing along South Andhra Pradesh coast and Tamil Nadu.

Along with this, Anti-cyclonic winds are prevailing over the north Bay of Bengal in the lower levels.

In the last 24 hours, South Andhra Pradesh received scattered light to moderate rain and thundershowers. While the rest of the Andhra Pradesh, Telangana, Karnataka, and Kerala remained dry.

As the northeasterly will be moderate in nature along the coast, the activity will be seen over South Andhra Pradesh and scattered light activities are likely to prevail over Kerala, South Karnataka, and some places of North Andhra Pradesh, South Telangana, and North Karnataka.

The rainfall activity will increase tomorrow, but the intensity will be mainly light. The coastal stations will be warm and humid with partly cloudy to cloudy sky over Andhra Pradesh, Kerala, and Karnataka.

The rain activity will be mainly seen towards later afternoon or early morning associated with gusty winds. Cities like Bengaluru, Kochi, Thiruvananthapuram will receive mainly light rain. Hyderabad will be mainly dry with thunderstorm activities.

The Northeast Monsoon will be active over South Andhra Pradesh while in Tamil Nadu it will be active to normal with subdued over the rest of South India.