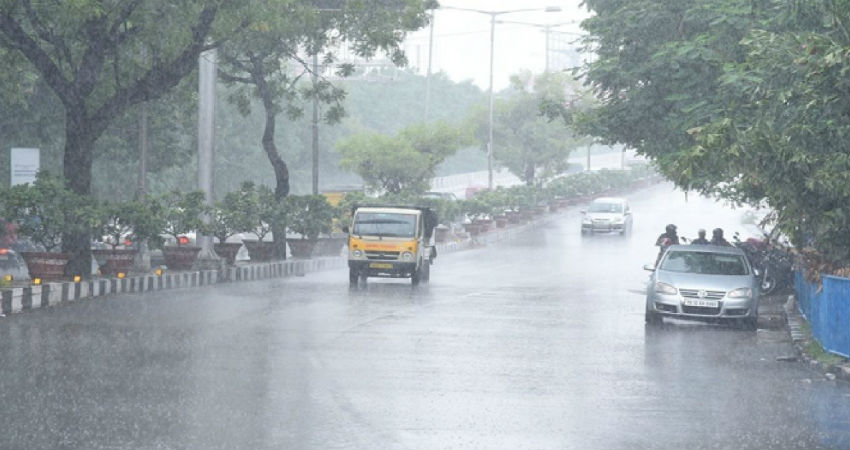 The Monsoon season 2019 has been a mixed one for the state of Telangana. It has seen both worse and good days. Starting with June wherein the state was deficit by 35%, gradually it started performing better in July wherein it was then rain deficit by 8%. It performed the best in August and was rain surplus by 14% and a similar trend followed in September as well.

So far in September, rain surplus of 10% has been recorded. On the contrary, the huge deficit at the beginning of June is still having its effect. If we talk about the cumulative figures, then from June 1 to July 31, the state was rain deficit by 17%, in August it was 5%, and now it is rain deficit by –3%.

The figures tell us that the state has not gone to plus so far. We are already halfway through September and in these fifteen days, the state has recorded 82 mm of rains against the normal of 93 mm. In the coming days, possibly towards the fag end of Monsoon, moderate rains will be a sight. Also, almost all parts are expected to get rains.

The rains in the first half of the week will be due to a Low-Pressure Area over Madhya Pradesh and adjoining region from which the Trough is extending across the Vidarbha region to Telangana.

While in the second half of this week, we may see another system, probably a Cyclonic Circulation over the southern parts which will originate from the Bay of Bengal. This system is likely to give rains over the state. With continuous moderate rains, there is a very strong probability that the state of Telangana might end on a normal note.