Southwest Monsoon 2018: All you need to know about onset of Monsoon in India 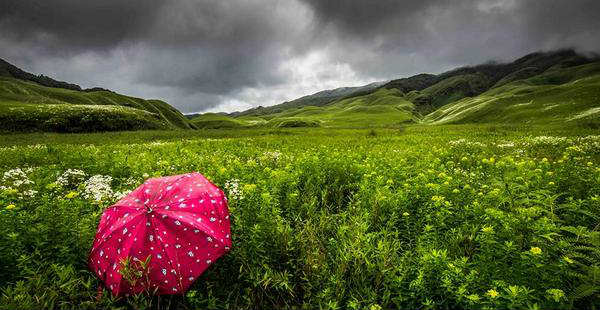 The countdown to Southwest Monsoon 2018 has finally begun. The four-month-long season officially begins on June 1 and span till September 30.  This year, Skymet Weather had forecast that Monsoon 2018 is most likely to set in on May 28, with an error margin of +/- 2 days about a week ago.

Meanwhile, today, after one week of Skymet's onset forecast, India's nodal weather forecasting agency, IMD has forecast the onset date to be on May 29 with an error margin of +/-4 days.

Although the normal date of Monsoon is June 1 but there have been early as well as delayed onset. However, the arrival of Southwest Monsoon has been never attempted before May 10. To be precise, there has been a huge variation in the onset dates. In last 47 years i.e. since 1971, there have been only three occasions when Monsoon had made an onset on June 1. These years were 1980, 2000 and 2013.

As per the records, the earliest arrival of Monsoon was on May 18, 2004, while the latest arrival was on June 18, 1972. Out of 47 years, there have been 20 years when Monsoon arrived on June 1 or before wherein in 10 years saw Monsoon reaching even before May 26. Meanwhile, Monsoon arrive after June 1 rest 27 years on June 1 or after wherein in 9 years saw Monsoon reaching after June 5.

Even after the commencement of Monsoon, it does not really run in the so-called normal manner in the sense that it might not follow the normal date pattern.