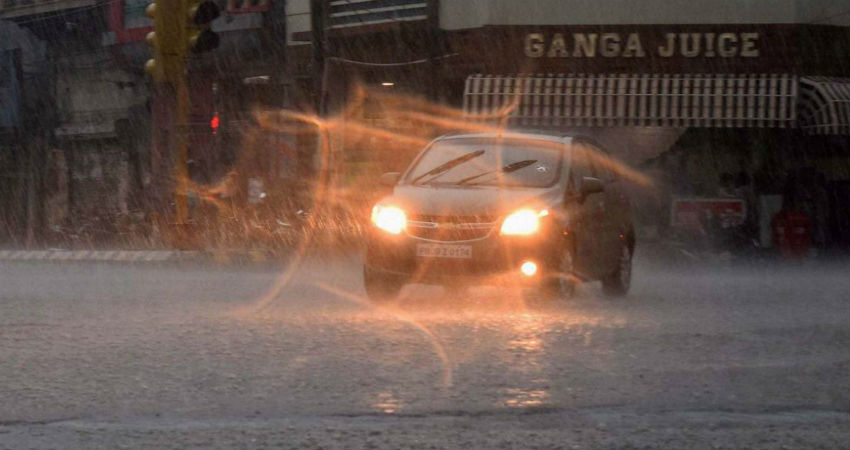 Whereas, the weather of North and West Rajasthan remained dry. The Axis of Monsoon Trough is extending from Bikaner but winds at 7,000 feet are northwesterly over western parts of Rajasthan. Due to these dry winds, the moisture content in West Rajasthan is not high. Hence, the weather will continue to be dry over the parts of West Rajasthan in the coming days as well.

This time the Monsoon withdrawal is already delayed by thirteen days and commencement of withdrawal is not likely to happen for another three to four days from West Rajasthan.

Last year West Rajasthan was deficient by 23% while East Rajasthan was surplus by 3%. The state ended with an overall deficiency of 6%. While this year rainfall in Rajasthan so far is already surplus by 32%, which clearly indicates how well the Monsoon has performed in comparison to the previous year.