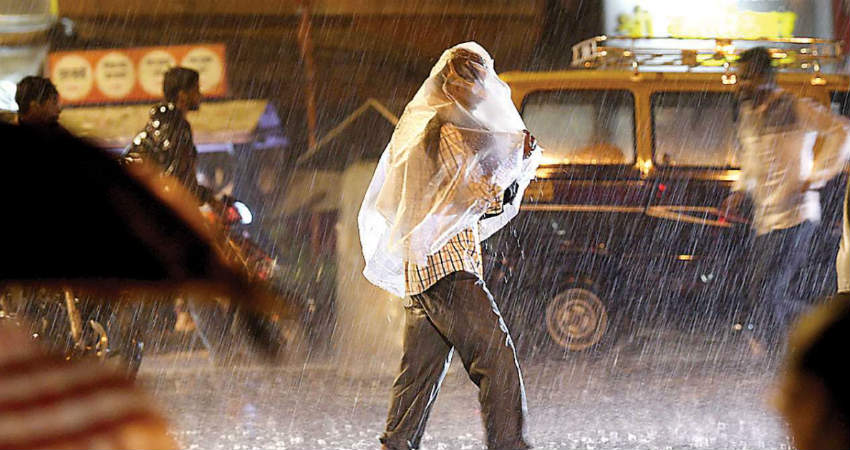 September is the last month of Monsoon season, famously known as the withdrawal month. In this month, the rains start depleting and record about 19% of rain of the season wherein the average rainfall in September remains in the declining mode.

However, the last seven days have been the rainiest in the month of September. In the past week, 78 mm of rain has been recorded against the normal of 31 mm.

Flipping through the past years, then there have been four instances wherein forty percent and above rains have been recorded in the month of September. Since 1872, the years of 1884, 1954, 1961 and 1983 have recorded the excess of forty percent rainfall in September.

In 1917, the Monsoon season ended with 118% large excess wherein in this season we have already touched 109% and there are chances of even closing at 110%.

The Monsoon season has come to an end, but rainfall activity will still be seen. Almost all parts of the country will continue to see some rain at least for the coming week before Monsoon makes the start of the withdrawal.