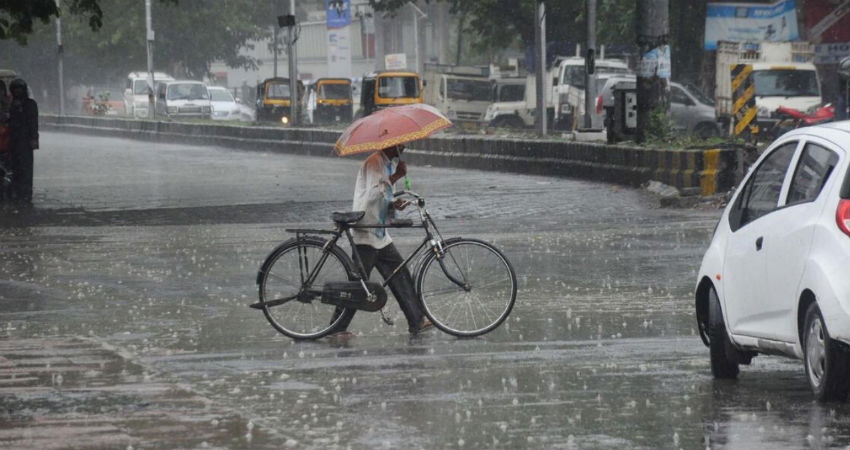 There was least weather activity over most parts of the country covering North, Central and East India for the last few days. The pan India surplus of 13% rainfall till 24th October has come down to 9% now and may drop further. With this, the Southwest Monsoon has withdrawn completely from the country on 28th October 2020 bringing the curtains down on nearly 5 months old season.

The rainfall of October is accounted for the Northeast Monsoon irrespective of its onset date. While Tamil Nadu and Kerala are deficient by 41% and 21% respectively, the other three sub-divisions are above normal by about 20% each. The rainfall activity is likely to pick up substantially next week.