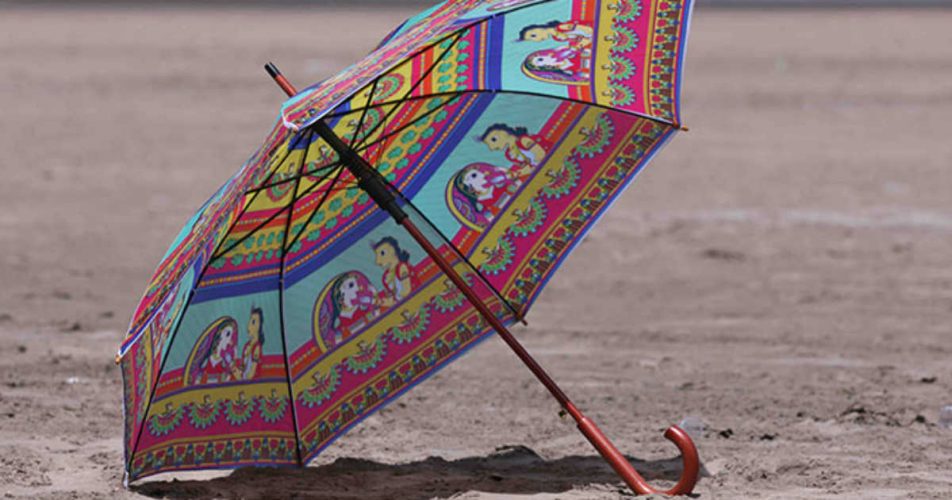 Southwest Monsoon is the major rain harbinger for the country. After a four-month long affair beginning June every year, the season comes to an end by September.

Though this year the Monsoon arrived a week late, but this delay was later compensated by its extended life.

Monsoon usually gets over by September 30 though this year the withdrawal didn’t even commence by then. The final commencement of withdrawal took place from October 9. By now, it has vacated large portions of the Indian mainland from North, East and Central India. Only a few parts of South India remain uncovered till now.

At present, the Withdrawal line of Monsoon passes through Tuni, Hanamkonda, Bidar, Solapur and Ratnagiri.

The subsequent following 24 hours will see a possible vacation of Southwest Monsoon from the entire mainland.

While rains have abruptly stopped over Central, Northern and Eastern parts of the country, fairly widespread rains are occurring over the Southern Peninsula. In the next 24 hours, heavy rains are possible over South India as a precursor of Northeast Monsoon.

This has been the fastest Monsoon withdrawal the country has seen in its record history. The withdrawal process otherwise takes 45 days, which this time got completed in just 10 days.