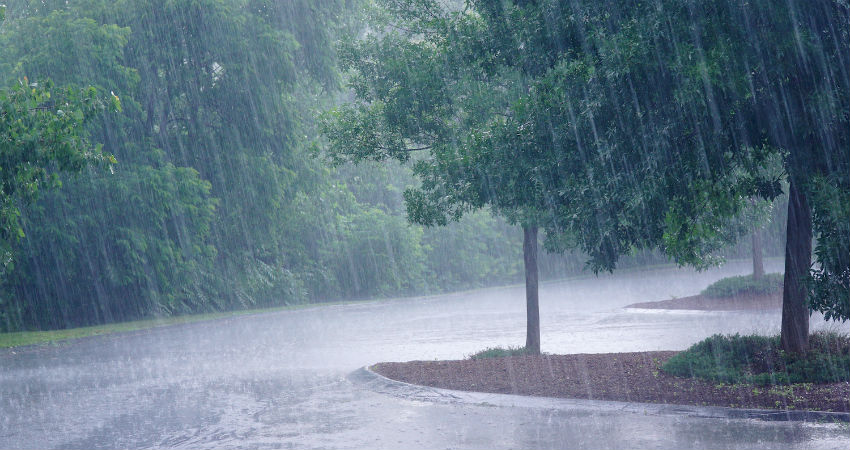 The Southwest Monsoon 2020 has gone on record as one of the most extended seasons and is lasting for nearly 5 months by now. The onset over Andaman Nicobar Islands took place on 16 May 2020, before the due date and covered the entire country by 26 June against the normal date of 08th July. The withdrawal of monsoon is yet to be complete and is likely in the next 3 days.

Normally the monsoon retreats fully by 15th October with a margin of +/-5 days. In 2018, the withdrawal was over by 20th October and in 2019, despite late commencement of withdrawal on 09th October, the process got completed by 15th October. During this year, though North India dried up much before the due date but the official Southwest Monsoon withdrawal started only on 28th September. The process was nearly stalled for two 2 weeks between 06th October and 20th October leading to a cascading effect in the remaining parts, specially the central region covering Madhya Pradesh, Maharashtra, Chhattisgarh, and Gujarat.

The month of October has recorded 12% excess rains so far with the regional surplus of 100% or more in some divisions like Madhya Maharashtra, Saurashtra & Kutch, Konkan, and Telangana.

The weather systems forming in the Bay of Bengal will no longer track along with the central parts and rather recurve to head for the east and northeastern parts of the country. Such a pattern is in accordance with the conclusion of southwest monsoon and ingress of the Northeast Monsoon. On some occasions, the two monsoons just swap without any margins as it appears happening this year. The Southwest Monsoon is likely to end its journey in the next 48 hours and simultaneously hand over the baton to the Northeast Monsoon.