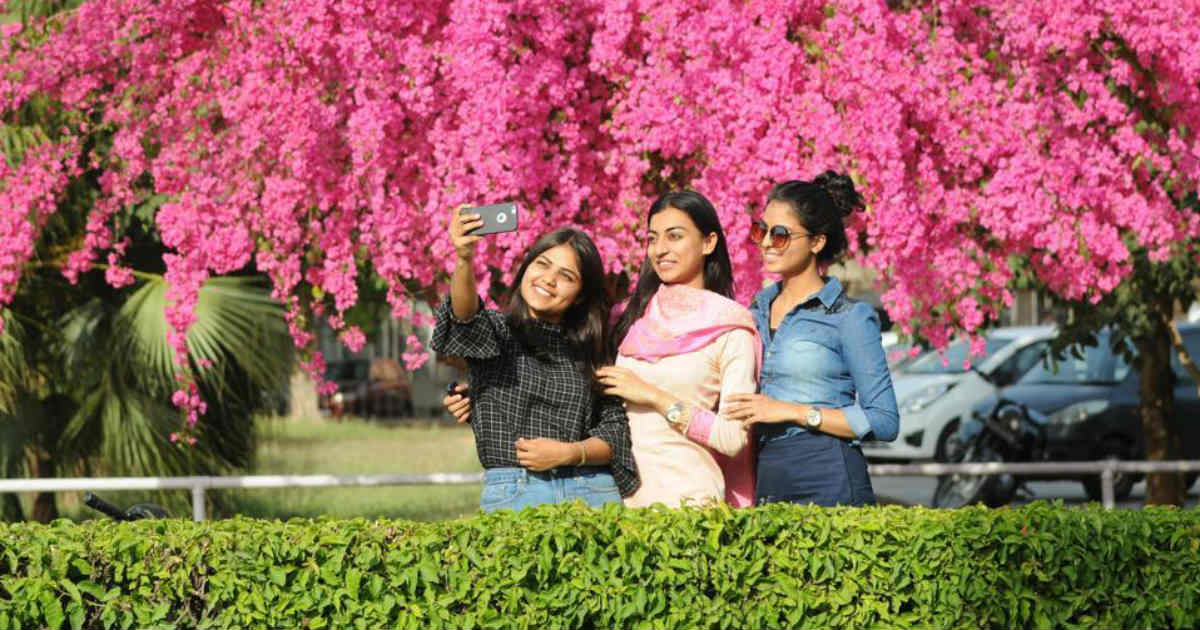 The awaited Spring season is just around the corner for North India. With Winter on the verge of bidding adieu to Punjab, Haryana, Uttar Pradesh, Delhi and Rajasthan, the commencement of Summers is nearing with every other day. The northwestern states are already seeing a rise in day temperatures from the past few days. In fact, maximum temperatures are settling about three to five degrees above the normal mark. Most northern cities are recording day temperatures in the range of 25 to 28 degrees Celsius.

Going by what weathermen have to say about the current scenario, then these peaking temperatures have come quite early for the region. The reason can be traced back to the mixing of warm southwesterly winds blowing all the way from Pakistan with that of the already blowing northwesterly winds over the region. Also, peaking warm and sunny days are prevailing over the region for the last few days.

Minimum temperatures too have increased and have now been settling in double figures between 10 to 13 degree Celsius. These are a few notches above the average mean night temperatures.

Going by the forecast, similar weather is likely to prevail over the region for the next few days. As a matter of fact, the trend of rising temperatures is very likely to continue as we progress further in the season.