Study: Climate Change to be blamed for early childbirths 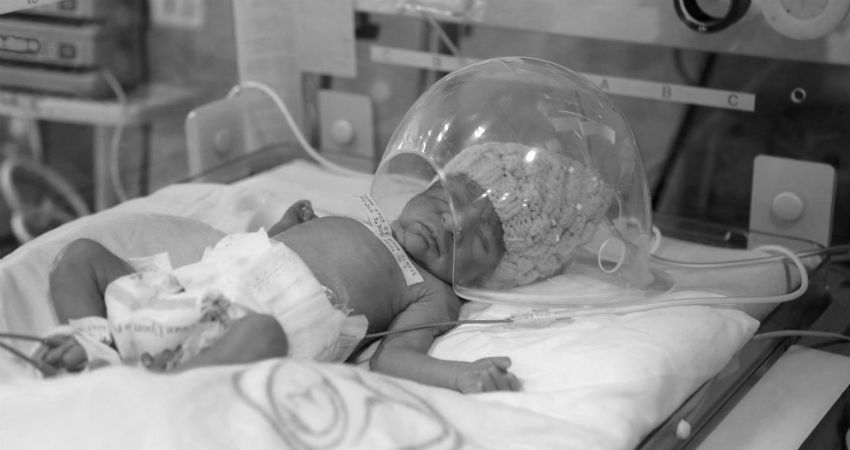 Climate Change is taking a deadly Avtaar every day. A recent study has revealed early childbirth is closely associated with Climate Change.

In the United States alone 25,000 infants per year are born early due to high exposure to heat.

There has been a rapid increase in deliveries on hot days. The shorter gestation also has an adverse impact on the infant’s health later in life. High exposure to heat in the last three months of pregnancy also results in a lower income in adulthood.

Researchers Alan Barreca and Jessamyn Schaller from the US estimated shifts in daily birth rates to quantify the total number of lost days of gestation linking it with exposure to heat. The study revealed that high temperatures result in two weeks of early childbirths.

On the days, when the mercury soars above 32.2 degrees Celcius, birth rates increase by 5%. There has been a lot of research earlier than this, however, no study was able to estimate the number of lost gestation days. This has been the first study of its kind which shows an average reduction of 6.1 days of gestation on the days when maximums go beyond 32.2 degrees Celcius.

‘Considering the rapidly changing climate and failing to cope up with soaring temperatures, a loss of additional 2,50,000 gestation days by the end of the century is anticipated’, warn the researchers.