Subdued Monsoon rains in Vidarbha, Marathwada and Madhya Maharashtra, to revive around July 19 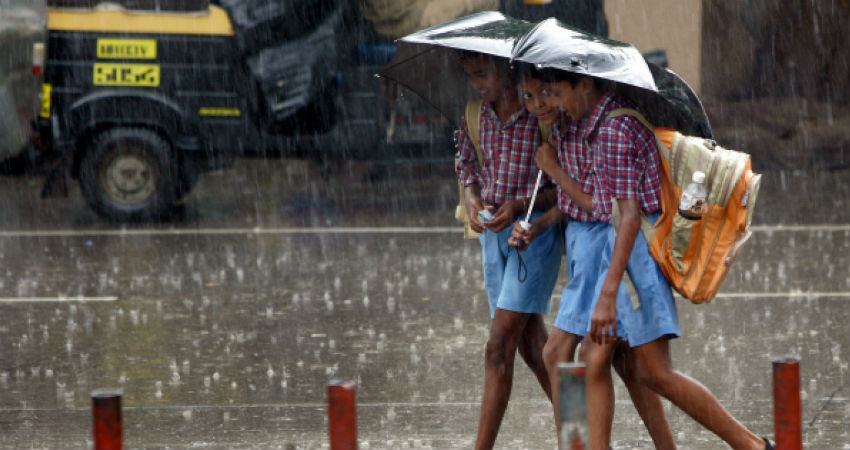 Rainfall activities have significantly reduced over the regions of Marathwada, Madhya Maharashtra, and Vidarbha, within the last 24 hours. However, good rains continued over South Konkan and Goa, during the same span.

According to Skymet Weather, subdued Monsoon rains will continue over the interior parts of Maharashtra for at least the next three to four days.

Meanwhile, scanty rains would continue over North Konkan and Goa including Mumbai for the next few days. Whereas, the southern districts of Konkan and Goa would keep getting moderate rains with isolated heavy spells for another 48 to 72 hours.

According to our meteorologists, the offshore Trough, extending from South Konkan and Goa up to Kerala is responsible for giving active Monsoon rains over the South Konkan region.

Rains are expected to revive over parts of Vidarbha and Marathwada around July 19. During this period, the rain deficient districts of Marathwada will also get to see good showers.

These rains would be due to the formation of a Low-Pressure Area over the west-central Bay of Bengal. This system will gradually travel in a westerly direction and start affecting Telangana as well as parts of Vidarbha and Marathwada. However, during this period as well, the rains will remain less over Madhya Maharashtra.

Due to ongoing good rains, Konkan and Goa is the only meteorological division of Maharashtra which is rain surplus. While Madhya Maharashtra is rain deficient by 15% (+/- 19 considered normal). However, due to less amount of rains, Vidarbha and Marathwada are reeling under rainfall deficiency.