Northeast Monsoon to remain subdued for a week, expect only light rain in coastal Tamil Nadu 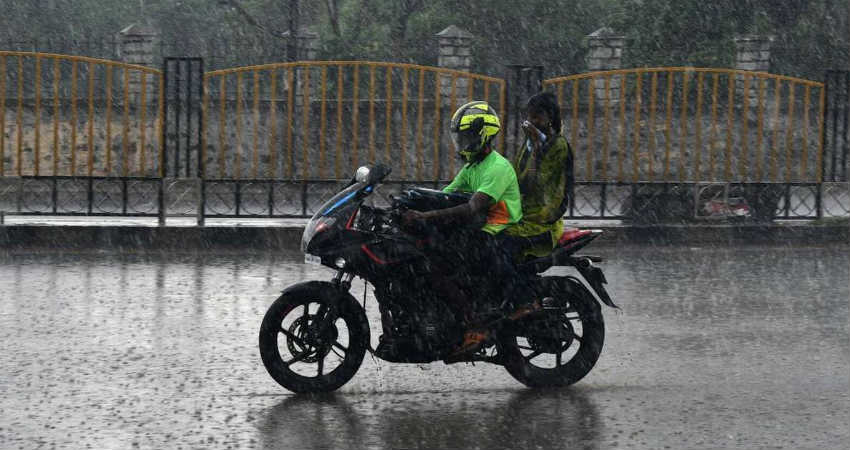 Easterly wave, as well as Northeast Monsoon has been subdued for the last few days. Although, moderate rains occurred over Chennai on December 7, but since then weather has been almost dry over most parts barring isolated light rains in few pockets.

Further, Northeast Monsoon would remain subdued for one week or so and thus, chances of revival of rain activities seem to be very slim. However, the weather of coastal districts of Tamil Nadu will not go completely dry. Intermittent light rains will continue but most parts of Andhra Pradesh, Karnataka and Kerala will remain dry.

There will not be any weather activity in Telangana in the coming days. One of the reasons for these subdued rain activities is the development of successive Low-Pressure Areas, Depression and Cyclones in the Arabian Sea which are moving in the northwest direction. These powerful systems have been governing the wind pattern that are now concentrating over them. As a result, dry weather have been prevailing over the Southern Peninsula.

Talking about rainfall performance, at present almost all the southern states are in either normal or excess. Tamil Nadu is surplus by 9%, Telangana by 44%, Kerala by 30%, Karnataka 75%. Whereas Andhra Pradesh is the only state which is deficient by 4% as on December 8.