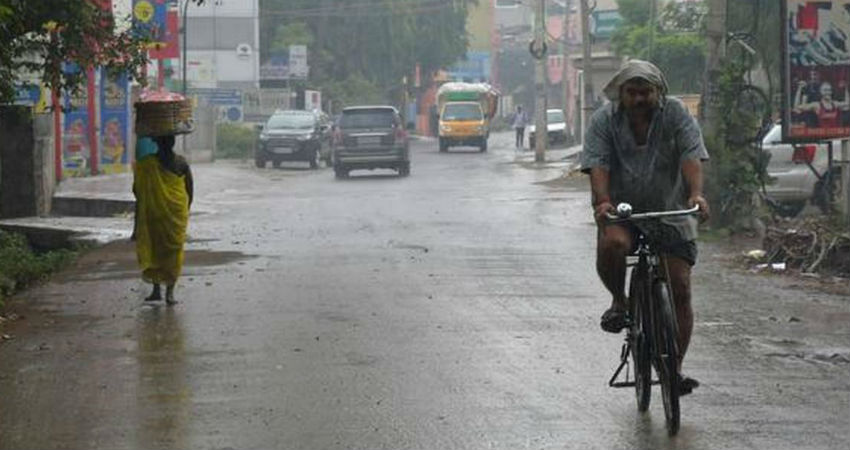 Northeast Monsoon 2019 is inching towards its end with just two weeks left now. Throughout, its journey so far, it has seen both active and inactive phases. The early onset of Monsoon in October brought ample rainfall for Karnataka, Tamil Nadu, South Interior Karnataka, Coastal Andhra Pradesh as well as Rayalaseema.

However, tables were turned when performance declined in November and by the end of the month, all five divisions were standing rain deficient. The significant rainfall in the first two days of December raised hope for the revival of Northeast Monsoon. But, barring few days until now, rains have remained mostly silent and have not been capable of bringing a significant difference to the deficiency incurred in November.

Let’s have a look at surplus/deficiency achieved or incurred in October, November, and December so far:

Northeast Monsoon is the lifeline for Tamil Nadu as the state observes a major amount of rainfall during this season. From standing rain surplus at 32% by October end to incurring a deficit of 12% by the end of November (refer to the above table), the state has seen many ups and downs during this Monsoon period.

The performance in December so far has also not been that great, as out of the 32 districts, Vellore, Perambur, Madurai, and Tiruvannamalai are still reeling under rain deficiency. The capital city of Chennai has also recorded rain below normal by 15%, from October 1 to December 17.

According to our meteorologists, the Northeast Monsoon is not going to enter into a very active phase during the remaining two weeks of its journey, barring extreme South Tamil Nadu and Kerala, where it may give light to moderate rain on December 20 along with isolated heavy spells on December 23 and 24. The capital city of Chennai during this span may see light showers only.

Post this episode, rains will take a backseat and month will end on a completely dry note. The predicted rain may not be able to bring much difference to the deficiency.