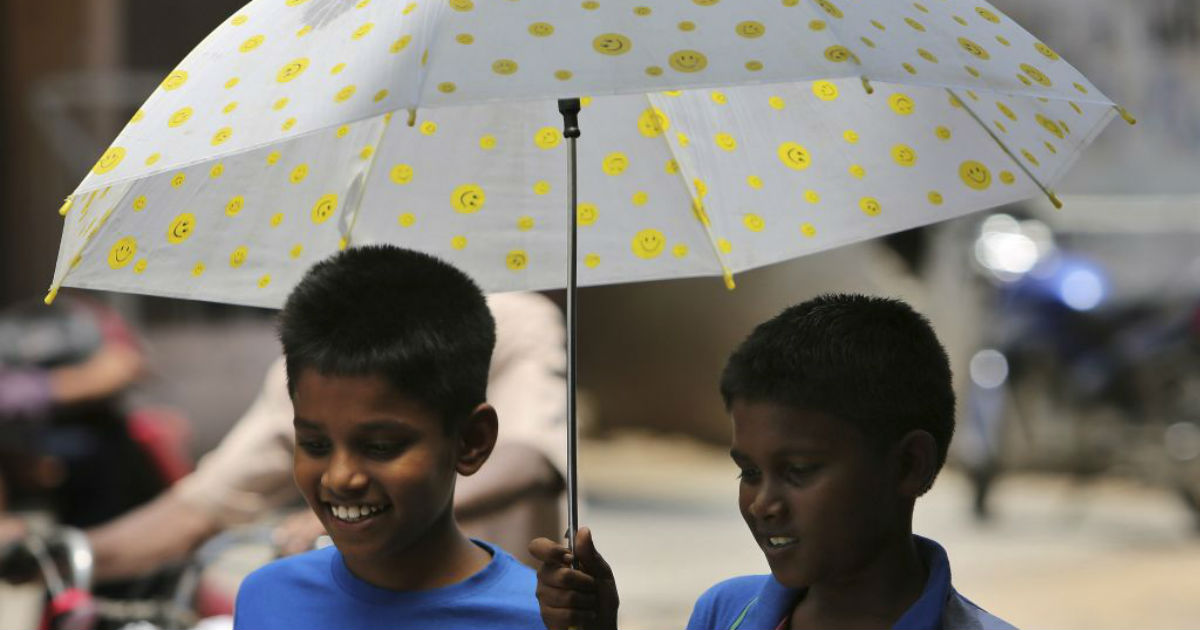 Summers have finally set in over South Peninsula, with day maximums peaking across the region. Humid and sultry weather has already been a common scenario in the entire region. However, this time it was a little early than the usual. Blame it on the dry weather conditions that have been continuing over the entire South Peninsula for a very long time now. This has led to a spike in the day and night temperatures. However, it is not only the temperatures causing discomfort but the high humidity levels as well.

In absence of weather activity, last week saw day temperatures across Coastal Karnataka and Kerala increasing significantly. They were well above the normal average to the tune of 4-7 degree Celsius. There has been no major relief since then as now also many parts of  Karnataka, Kerala and Andhra Pradesh are witnessing above normal temperatures by 3-5 degrees.

Most parts of South Peninsula have been recording maximum temperatures in the range of mid-30s to higher 30s. Meanwhile, Coastal Andhra Pradesh and Tamil Nadu have been witnessing day maximums in the lower 30s.  Coastal areas tend to suffer more as high moisture content makes weather unbearable.

Although February is a transition period for southern states from winter season to summers this year has seen summer setting quite early. During this entire winter season, day temperatures remained above normal as a cold wave from the north had not reached the region. As per weathermen, northwesterly winds sometimes penetrate up to Telangana, Rayalaseema and at times even up to North Tamil Nadu and North Karnataka. But this year, these winds remained absent as successive Western Disturbances kept inducing cyclonic circulations over Rajasthan and central parts of the country, leading to the occasional formation of confluence that blocked cold northerly winds from reaching southern states.

Further, we do not expect any relief over entire South India in the coming days barring South Tamil Nadu that might see some rains between February 20-22. In fact, by February end, mercury may even touch early 40 in the Coastal Karnataka, Kerala as well as isolated pockets of Rayalaseema and Tamil Nadu.