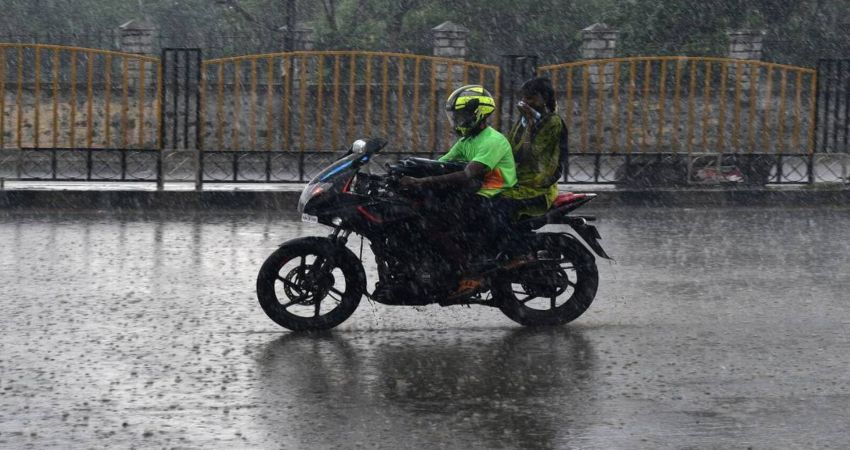 During the last 24 hours, many places of Kerala and Karnataka including South Andhra Pradesh recorded light to moderate rainfall and thundershower activity. Isolated rains occurred over Rayalseema and in the Southern parts of Karnakata. The temperatures remained close to normal. Whereas, mist and haze also prevailed during the early morning hours.

At present, a trough is extending from Sri Lanka to South Andhra Pradesh coast and moderate easterly winds are likely to prevail over South Karnataka and Kerala.

Rain and thundershower activities with one or two moderate spells are likely mainly over South Andhra Pradesh coast, Rayalseema, extreme South Karnataka and Kerala. Places like Bangaluru, Mysore, Kochi, and Tirupati will receive light to moderate spells of rain for the day. These rainfall activities are very likely to decrease from tomorrow onwards.

Pleasant weather conditions are likely to prevail over the region. The sky is expected to be partly cloudy to cloudy. Isolated places over the area of South Karnakat may receive foggy morning. The day will be warm and humid with the day temperatures to remain marginally above over the Kerala coast. With this, North Karnataka and Telangana may also receive isolated thunderstorm activities during the next 24 hours.