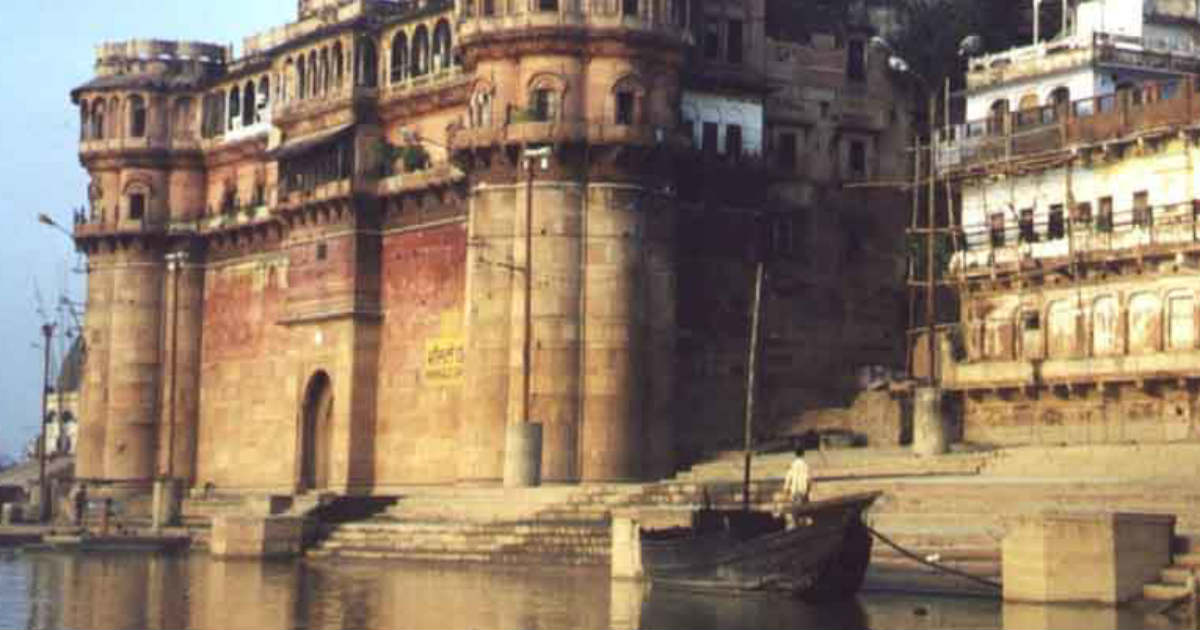 Prayagraj, also known as Allahabad, in Uttar Pradesh has been battling extremely hot weather since last many days. On May 30, maximum temperatures had reached 48.6°C, breaking all time high recorded which earlier stood at 48.4°C on May 30, 1994.

There has been no looking back since then as severe heat wave tightened its grip over the city. Friday and Saturday saw a dip of at least four degrees as maximum temperatures in Prayagraj settled at 44.5°C but continued to be above normal by two notches.

This drop can be attributed to the change in wind direction but rather bringing relief, situation even worsened further. According to weathermen at Skymet Weather, unabated hot and dry northwesterly were replaced with humid easterly winds. A well-marked trough can be seen running from Punjab to Manipur across Indo-Gangetic plains.

In wake of this, humidity levels have shot up significantly, due to which feel like temperatures are almost that of 48°C.

Thus, residents of the city would have to battle scorching heat and humid weather at least for the next 2-3 days. Afternoon hours would be very uncomfortable. Although nearby areas do stand chance of isolated dust storm, but city would not get any respite.

It is only after June 4 or 5, that conditions might get favourable for dust storm or some rains. At that time, we would see some relief from ongoing extremely hot weather conditions.

Locals are advised to exercise caution i.e. keep themselves hydrated and avid going out in sun if possible  as threat of heat stroke looms large.