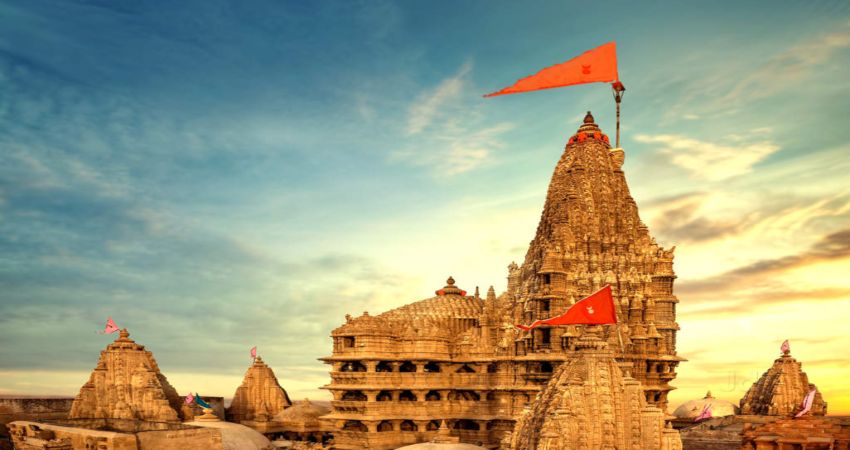 The reason for this drop in minimums can be attributed to the flow of north-westerlies. Also, medium to high clouds are prevailing over the region.

Looking at the weather forecast, we expect medium to high clouds to prevail in many parts of Gujarat during the next 24 hours. This will be due to the merging of dry north-westerlies with humid south-westerlies from the Arabian Sea. These clouds will however not be giving any significant weather activity.

Although the fall will be marginal, the day and night temperatures in Gujarat will start rising once again, from February 17 onwards. Also, this fluctuation in the temperature pattern will, however, continue during the same episode.

So, Winters are almost over for the residents of Gujarat. The day will remain sunny, warm and slightly uncomfortable, while the nights will be comfortable.