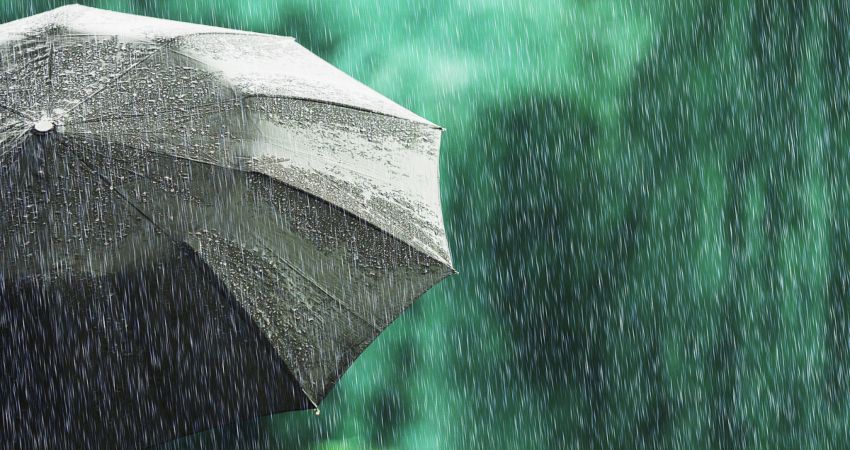 However, there is now change in the wind pattern over the region. According to weathermen, northwesterly winds have started blowing over the eastern states. These winds are warmer in nature, following which the maximums and minimums will start rising tomorrow onward. There would be a rise by 1-2 degrees Celsius initially.

Mainly clear sky would prevail across the eastern states of Bihar, Odisha and Jharkhand, along with Chhattisgarh. Days would be now sunny and nights would be no longer chilly. Patchy fog for short duration can also be seen across few pockets over the coastal belt of Odisha.

Meanwhile, Northeast India has been witnessing dry weather conditions from the past few days. In wake of this, the day maximums have increased by 2-3 degrees Celsius, resulting in war day conditions across the region. Moreover, patchy fog also prevailed during early morning hours.

According to Skymet Weather, a Cyclonic Circulation is lying over West Assam and adjoining parts of Meghalaya. A trough is also extending from Sub-Himalayan West Bengal up to Arunachal Pradesh across Assam in the lower levels.

In wake of the above-mentioned weather systems, the sky will remain partly cloudy to cloudy across the northeastern states.  Assam, Arunachal Pradesh and isolated pockets of Nagaland are expected to observe rain and thundershowers at a few places during the next 24 hours. Thundery activities are also likely at a few pockets of Sikkim, Sub-Himalayan West Bengal as well as Meghalaya.