The biggest volcanic eruptions of the past 20 years 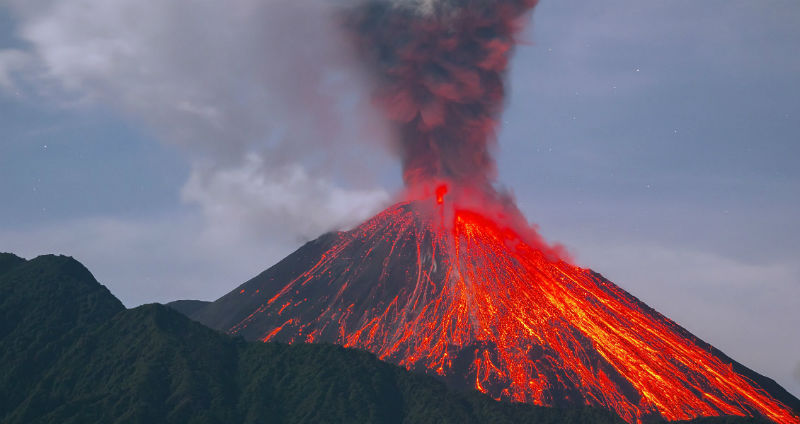 No matter how sophisticated technology becomes, human beings are still largely at the mercy of Mother Nature. Every time we think we've developed to the point where we can take control of our environment, nature serves as a reminder that we've still got a long way to go in the shape of an earthquake, a tornado, a typhoon, or a volcano eruption. The results of these natural disasters can sometimes be extraordinary to watch, but they can also be enormously destructive. Every time they occur, they provoke fascination and horror all over the world.

Despite the obvious danger that active volcanoes pose, there are still hundreds of thousands of people all over the planet living close to them. In some cases, they live on the sides of volcanic mountains! All we can say to that is they must be gamblers. Surprisingly, there's a connection between volcanoes and gambling in the shape of the online slots game "Volcano Eruption Extreme" by NextGen. We can think of no better metaphor for the constant risk of a volcanic eruption than an online slots game. You never know which spin will win you the jackpot when you're playing online slots with 10 free spins no deposit, but you know that it's inevitable that one of them will eventually do the job. You also never know which rumble is going to precipitate a full-blown volcanic eruption, but again, you know it's going to happen one day. Sticking around until it happens when you're playing online slots might be expensive, but it's a lot safer. 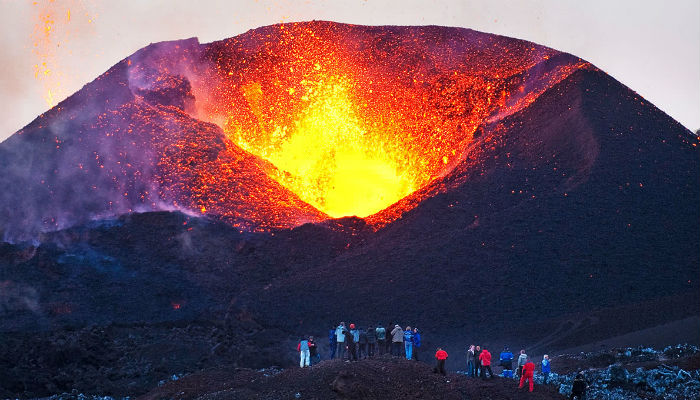 The 21st century has thankfully not yet seen quite as many disastrous volcanic eruptions as the century before it, but there have still been some enormous incidents. Here are the biggest of them.

The devastating eruption of Mount Nyiragongo in the Democratic Republic of Congo in 2002 seemed to fly in the face of science. Whenever a volcano erupts, the explosion's force is measured in the Volcanic Explosivity Index, measured between one and eight. An eruption that scores only a one isn't generally considered to be dangerous, and yet on this occasion, it destroyed fifteen percent of the entire city of Goma. More than four thousand buildings were lost in the explosion, leaving an estimated 120,000 people homeless in the immediate aftermath of the disaster. Amazingly, only 245 people lost their lives. It was bad, but it could have been a whole lot worse.

This eruption holds the distinction of being the most forceful of the 21st century to date, measuring five on the Volcanic Explosivity Index. For context, almost all eruptions measuring six or more occurred in prehistoric times. The volcanic material spewed out by the force of the explosion covered an area of more than half a square kilometre - a truly spectacular sight that lit up the sky as ash clouds gathered forty thousand feet in the air. Clouds were still a problem in the area two weeks later, prompting significant disruption to flights across South America and the southern hemisphere in general. Fortunately, scientists were able to predict the eruption before it happened and arranged for the evacuation of over three thousand people. Nobody was hurt in the eruption, but the landscape of the surrounding area was forever changed. 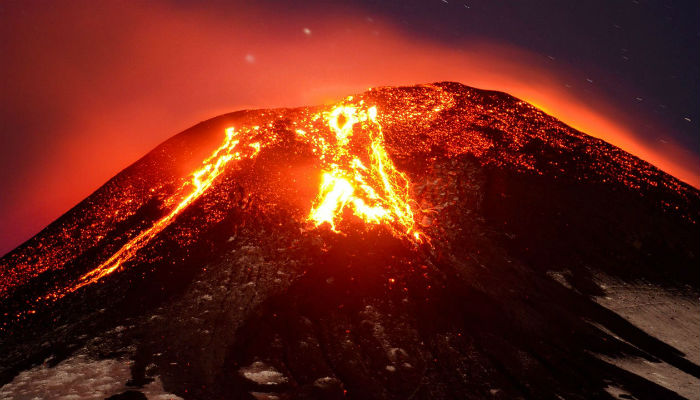 Europeans will remember the eruption of Eyjafjallajokull for two things; having an unpronounceable name, and grounding all flights over the continent for several days. Air traffic in the area was disrupted for a full month - the worst series of delays and issues since the Second World War. Forcing flights to be cancelled was only half the story, though. From a technical point of view, the volcano started erupting on March 20th and didn't stop until August, by which time hundreds of small earthquakes had been detected in the area, creating electrical storms and opening new fissures. The explosion registered as a four on the VEI, making it theoretically less destructive than the eruption in Chile the following year, but we're not sure anyone in Iceland would agree with that assessment.

2010 and 2011 were peak years for volcanic activity during the first 20 years of this century. In the case of Mount Merapi in Indonesia, it promoted the biggest peacetime evacuation of human beings in the area's history. More than 350,000 people had to be evacuated from the area affected by the eruption, which covered most of Java. When it was later confirmed that 353 people had died, the comparatively low number was seen as a near-miracle. This was the largest of a series of eruptions that have created concerns that the volcano is dangerously unstable. Prior to a small eruption in 2006, Mount Merapi was thought to have been dormant for over one thousand years. It went on to erupt again not only in 2010 but again in 2018. Even now, in late November 2020, there are reports that pyroclastic flows are increasing at the site, and another eruption might be imminent.

Indonesia is a heavily volcanic area, featuring many active volcanoes and constant danger. It’s also the site of the deadliest volcanic explosion of the 21st century to date, in which 426 people lost their lives in 2018. Despite somehow only measuring a three on the VEI, this was a catastrophic eruption that almost destroyed the mountain. Before the explosion, Anak Krakatoa was 338 meters tall. Today, its height is down to 110 meters. Most of the 14,000 injuries that followed the disaster weren't caused by the explosion, though - they were caused by the colossal tsunami that followed it. Having a volcano explode in your vicinity is bad enough. Surviving that and then being faced by enormous waves crashing down from the sea must be a living nightmare. It was briefly hoped that the volcano might have blown itself out with the 2018 eruption, but it started to rebuild itself in mid-2019 and emitted a smaller, less damaging eruption in April 2020. This time, nobody was hurt.

Having read that, aren’t you glad that you don’t live next to an active volcano - unless, of course, you do? If so, consider moving immediately. We’re sure it’s exciting, and the scenery can be beautiful, but any day could be the one where it decides to blow its top. If you ask us, it just isn’t worth the risk!