The divine doors of Chardham in Uttarakhand open for pilgrims, severe weather ahead 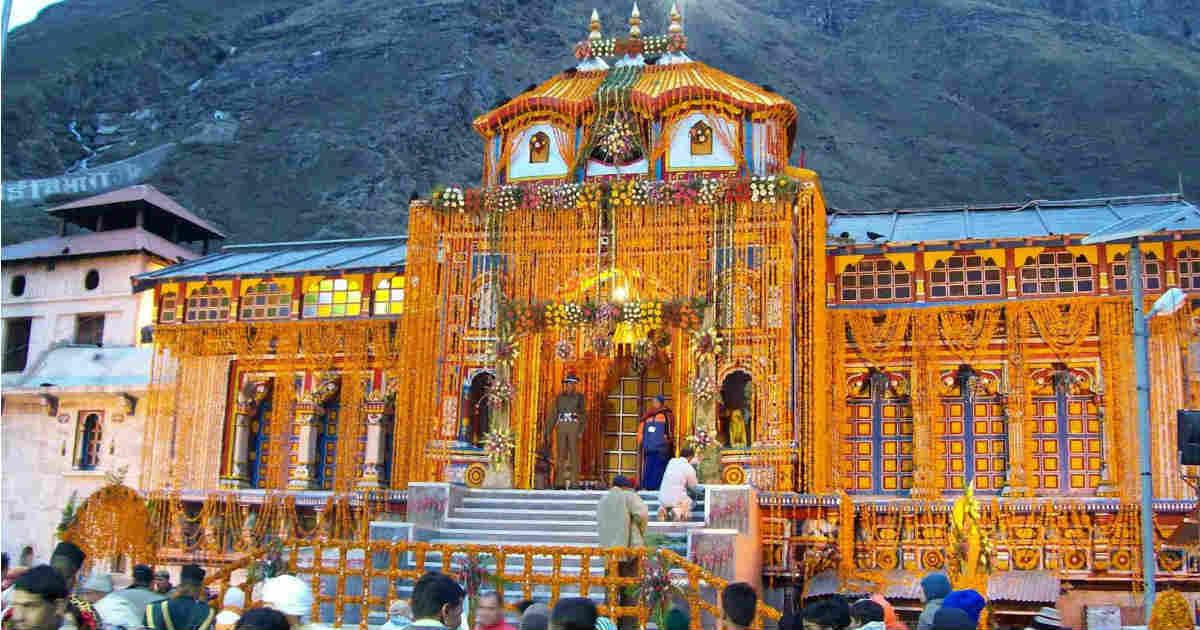 Amongst the chanting of Vedic hymns and other religious rituals, the gateways of Gangotri and Yamunotri temples were thrown open for pilgrims on Tuesday, signaling beginning of the ‘Chardham Yatra’, the pilgrimage to four prominent Hindu shrines.

The portals of the other two Hindu shrines i.e. Kedarnath and Badrinath will be thrown open for pilgrims on Wednesday and Thursday respectively. Though there is still heavy snow in the Kedarnath temple premises, the path leading to the shrine has been cleared

The four pilgrim-destinations namely - Yamunotri, Gangotri, Kedarnath and Badrinath, are collectively known as Chardham in Uttarakhand. The Char Dham Yatra is one of the largest congregations of pilgrims in the world and attracts lakhs of visitors every year.

By tradition, this journey should begin from the West and end in the East. Thus, the Char Dham Yatra inaugurates from Yamunotri, then going on to Gangotri and finally to Kedarnath and Badrinath.

In harmony with the Hindu conventions, thousands of followers take up this religious tour in the hope to experience bliss and successfully eliminate their souls from all worldly demons.

This auspicious yatra is the backbone Garhwal Himalayas economy, as the livelihood of locals depend on the Yatra. Therefore, the government has taken a good number of measures to make the pilgrimage easier and hassle-free, with overnight stay facilities on the route. Loudspeakers have also been installed across the route for any urgent announcements and in case of emergencies.

However, an active Western Disturbance will be affecting the Western Himalayas in the next 24 hours. Thus, we expect rain and thundershowers to commence over few parts of Uttarakhand by tomorrow. Further, we expect spread and intensity of rains to increase and a weeklong full of widespread rain and thundershowers accompanied with violent thunderstorms will occur in most parts of the state.

In view of such widespread and prolonged weather activities, disruptions will surely occur making it difficult for the pilgrims and local people of the region. Landslides and mudslides cannot be ruled. Local flooding is also possible. People are advised to take precautions.

Moreover, before embarking on this journey, one has to be physically prepared to experience the Himalayan roads as this Yatra is quite accessible yet arduous.