The El Nino phenomenon and its impact on Indian Monsoon 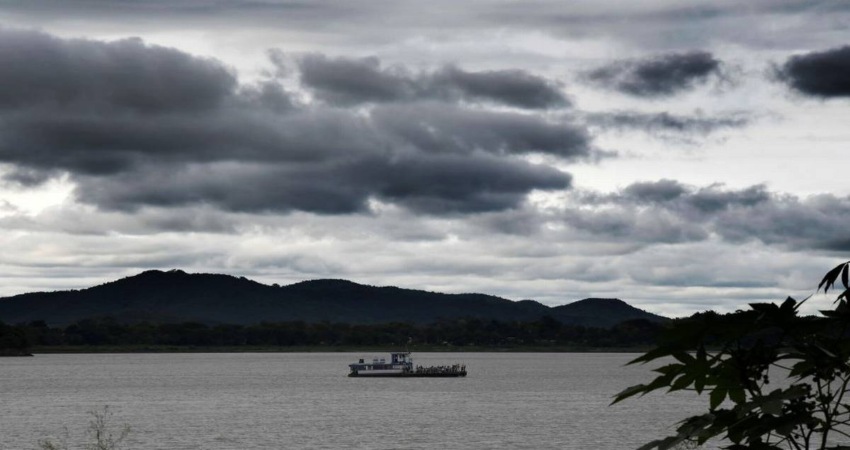 El Niño in a layman’s language is the interaction of the oceanic current with the atmosphere, which leads to the warming of the Ocean called the Sea Surface Temperature (SST).

The El Niño lasts for about 9 to 12 months, usually developing between March and June. The phenomenon reaches its peak between December and April, weakening between May and July.

However, there are exceptions when the El Niño has lasted for 2 years at a stretch. Each evolution of El Niño is peculiar and has no set pattern and its impact on the Southwest Monsoon also varies.

Nino indices, the main driving force of the El Niño is measured in the Pacific Ocean over an area of 12 million square kilometres. El Niño results in the change of trade winds in the equatorial belt which causes a shift in the weather pattern across the world.

For India, the El Niño is always considered a threat. Whenever there is an El Niño the Southwest Monsoon in India is impacted. According to a statistic about 60% of the time there will be a probability of drought in the country during an El Niño year. Chances of below-normal rain will be 30%, while the prospect of normal rain remains very rare at 10%.

If we look back at the statistics from the year 2000 till 2019 there have been four instances of drought years. In 2002 and 2009 the countrywide deficiency was 19% and 22%, respectively, which were considered severe drought years. While in the year 2004 and 2015 the deficiency stood at 14% each, which was again a drought. There has been only one instance in the last 25 years (1997) that the country saw surplus rain of 2% despite El Niño.

How the El Niño originates and terminates is not yet known. Can we predict the scale of natural disasters caused by the effect of El Nino is also not possible? These factors, therefore, make El Nino a much more feared phenomenon.