This Diwali, celebrate with eco-friendly crackers and keep Delhi air pollution at bay 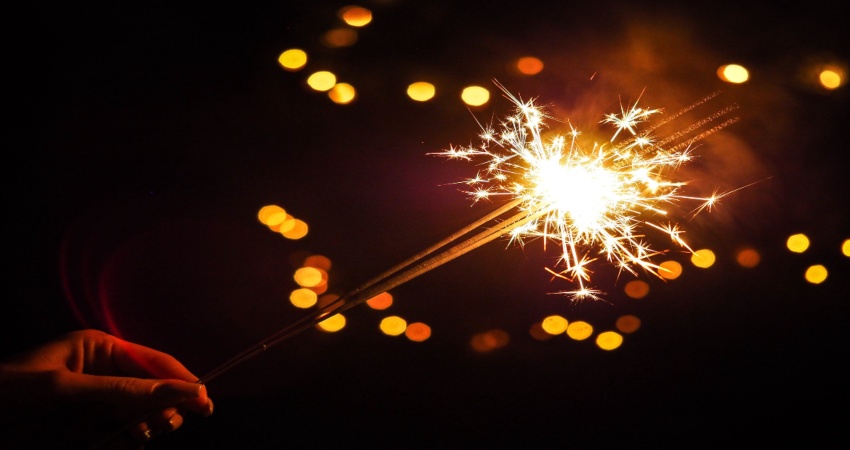 Diwali is round the corner, with which fear of pollution blanket engulfing Delhi-NCR has also returned. However, we have some breather this season. Last week, Union health Minister, Dr. Harsh Vardhan had launched eco-friendly green crackers in a bid to tackle rising air pollution ahead of Diwali. These firecrackers are now available in markets.

The CSIR ( Council of Scientific and Industrial Research ) labs have been successful in launching different environmental friendly fireworks. These fireworks include sound-emitting crackers, flowerpots, pencils, chakkar, and sparklers.

This Diwali eco-friendly cracker would have major contribution in reducing the levels of pollution. Moreover, the traditional festival celebrations with lights and firecrackers will also remain intact. There was a threat of imminent closure of the entire fireworks industry and the same was stated by the Health Minister.

Around 165 fireworks manufacture have been roped in and around 65 more manufactures are in the process of joining the cause. These efforts were taken by CSIR in developing these green crackers.  For the newly launched firecrackers, Emission testing facilities are set up at CSIR which was approved by the NABL ( National Accreditation Board for Testing and Calibration ). For new and improved formulations that meet the stipulated guidelines of green crackers, about 530 emissions testing certificates were issued during this period.

The PESO ( Petroleum and Explosives Safety Organisation ), CPCB ( Central Pollution Control Board ), MoEFCC ( Ministry of Environment, Forests, and Climate Change) along with the CSIR-NEERI, has also educated the regulators on ways and means to demarcate green crackers instead of conventional crackers.