This trio of Amritsar, Pathankot, Jalandhar are the coldest in Punjab 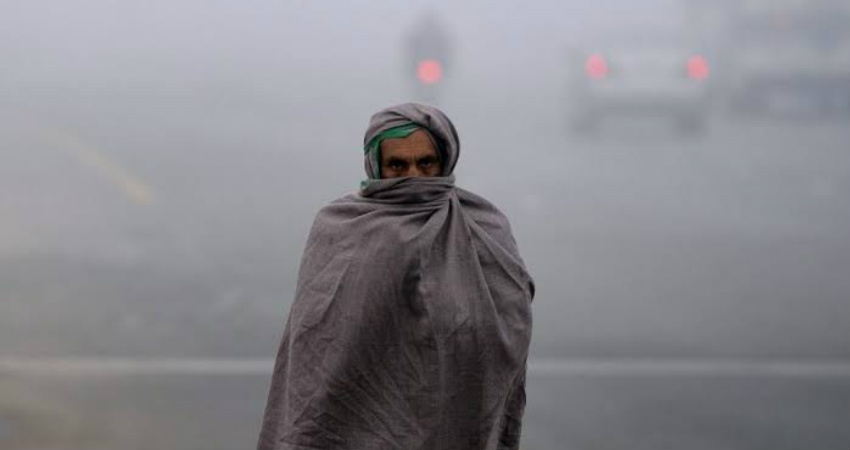 The trio of Pathankot, Amritsar and Jalandhar are the coldest pockets in the state of Punjab during the winter season. It is invariably topped by Adampur which lies in Jalandhar district itself. This particular location also has the record of seeing minimums below the freezing point. However, at times even others take a lead. In a nutshell, the lowest in the region will always be rotated between these three stations.

For instance, Adampur in Jalandhar has a rocky terrain while Pathankot has the proximity of River Ravi, which again affects the temperatures. Jalandhar lies in the Doaba region, which have an effect of both Ravi and Beas. Amritsar also has River Ravi flowing close to it. Other water bodies close by also have an effect on temperatures, one of the examples is Ranjit Sagar dam, which is a huge water body.

Talking about yesterday, Pathankot saw its minimum at 4.5 degrees, Jalandhar 3.5 degrees, and Amritsar at 5 degrees Celsius. Today also, Jalandhar remained the coldest pocket despite rise in temperature due to present Western Disturbance. The minimum today in Jalandhar settled at 4.2 degrees, Amritsar 7.4 degrees, and Pathankot 7.1 degrees.

Thus, increase in the temperatures of these cities is not proportional but is differential. All these cities are within 100 km distance from each other but the difference in the minimum is quite a lot. Thus, local conditions are still playing a pivotal role along with the weather systems in deciding the temperature profile and remains the case through the winters.

Please note: Any information picked from here must be attributed to skymetweather.com