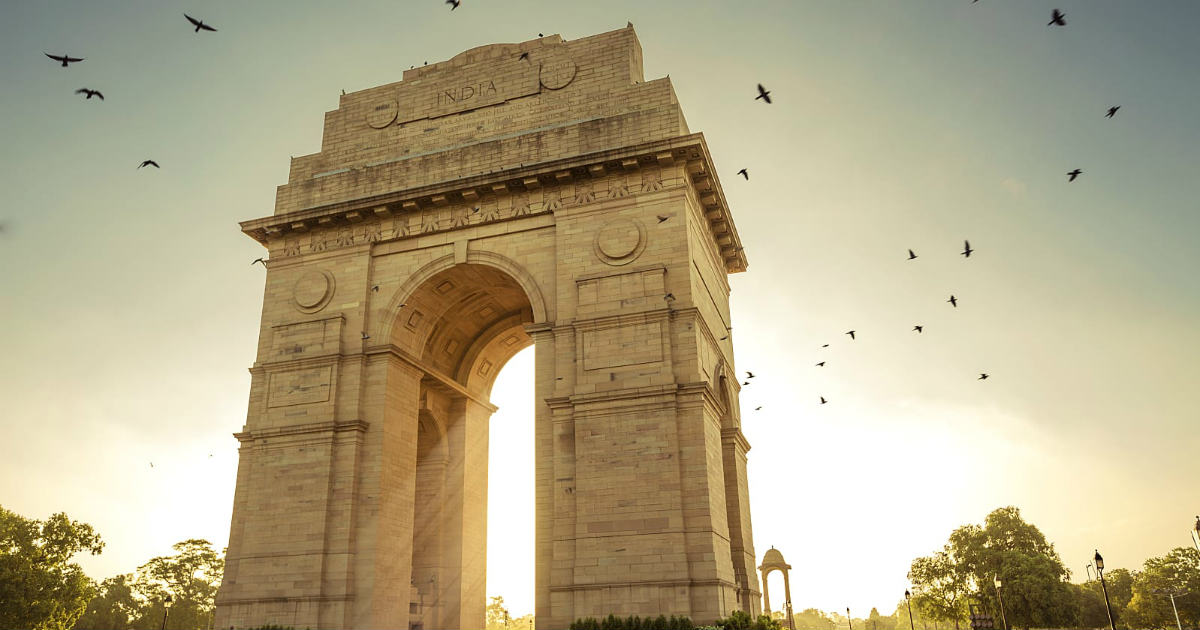 At present, Winter chill continues to persist during the morning and night hours over Northern Plains as well as the Northern hills. The regions of Himachal Pradesh, Uttarakhand, Punjab, Haryana as well as Delhi continue to see temperatures well below the normal mark.

Temperatures are mostly governed by the clouding and wind pattern over a particular area. Now, as we are moving into February, the intensity of approaching Western Disturbances will keep on reducing over the area.

Looking at the forecast, although, one after another feeble Western Disturbances are set to approach the Western Himalayas, despite this, the weather activities will remain very less over the region.

At present, a fresh Western Disturbance is seen over North Pakistan and adjoining Jammu and Kashmir. It may give isolated light rains and snow over hills of Western Himalayas during the next 24 to 48 hours. Weather of Northern Plains, on the other hand, will remain dry.

Northwesterly cold winds will once again start blowing over Northern Plains of Punjab, Haryana, Delhi, West Uttar Pradesh and North Rajasthan from tomorrow which may drop the day and night temperatures by one to two degrees.

However, in the absence of any weather system, day will remain slightly warm and sunny. Therefore, the variation between day and night temperatures will increase gradually. By February 12 or 13, we expect minimum as well as maximum temperatures to start increasing.

The transition phase between Winter and Summer will commence by the end of the second week of February. Although, any steep rise in temperatures is being ruled out as of now. This is when the weather will start becoming warm and comfortable. Winter chill will start vanishing.